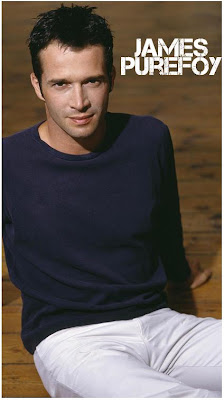 Our poll is over and you say that James Purefoy SHOULD BE THE NEXT JAMES BOND. You gave him 35% of votes, which either means you like him a lot or the poll has been hi-jacked by his fans :) Matthew Goode took second place with 23% of votes while Hugh Jackman finished third (15%)

James Purefoy is one of those actors who were simply born to play charming bad boys and elegant but naughty heroes. He always shines in period movies and epics: "George and the Dragon", "Vanity Fair", "Blackbeard", "Solomon Kane", "A Knight's Tale" are just few of his films from that genre which presented him as a dashing knight or a seductive hero, but we all remember him best as Mark Antony in the legendary TV series "Rome" 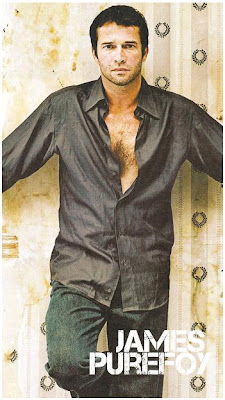 which was the role of his life, at least for now. In the future we shall watch him in some equally heroic and wonderful roles: he will be a brave knight in medieval epic "Ironclad", king Lot in STARZ epic series "Camelot", Cantos Kan, the captain of the Xavarian, the kingdom of Helium's grand warship in the upcoming space opera "John Carter of Mars" (I'm literally dying to see that one), brave lord Somerset in "Heaven and Earth"... He is still a candidate for James Bond for which he already auditioned back in the time of "Goldeneye" but lost the role to Pierce Brosnan.

Now let us move to our next poll. Are you in the mood for choosing BEST FOREIGNER IN HOLLYWOOD? There are so many lovely non-English actors working in Tinseltown, so who do you like best? This will be just the first part, so if you have some 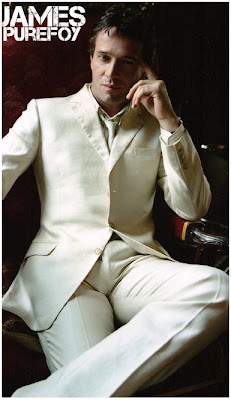