NEWS FROM ANCIENT ROME: "THE EAGLE OF THE NINTH" AND "EMPEROR: YOUNG CAESAR"

Today we have two updates regarding two upcoming epics set in ancient Rome. The movie which we talked about a lot here at HOLLYWOOD SPY "The Eagle of the Ninth" has been pushed to February 25th, 2011, so we obviously won't see it this year. 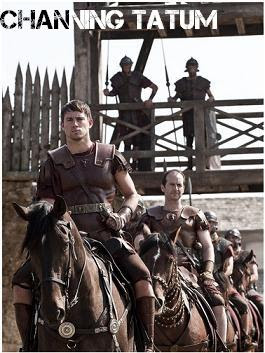 According to some rumors, the studio and the audience at the special screenings thought this epic could be polished up a bit and enhanced, so we shall have to wait a bit for its premiere. As you know, "The Eagle of the Ninth" follows a young centurion (Channing Tatum) and his slave (Jamie Bell) who set out across Hadrian's Wall into the uncharted highlands of Caledonia to find the missing Ninth Legion. The movie also stars Donald Sutherland, Mark Strong, and Tahar Rahim. 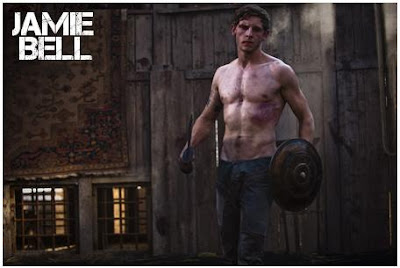 Last week I also told you about the plans to adapt Conn Iggulden's famous novels about Julius Caesar. The new update reveals that the film is going to be based on the first two novels, "The Gates of Rome" and "The Field of Swords", where Julius and Brutus are raised to become Roman soldiers. Burr Steers ("17 Again") will direct the epic named "Emperor: Young Caesar".
Posted by DEZMOND at 8:56 PM