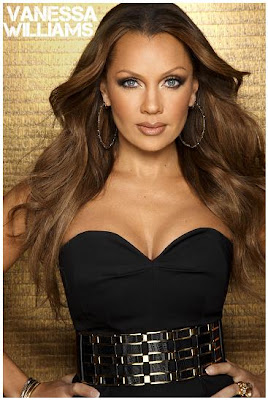 lost its original flair and humour, they found a way to bring me back :) New season will bring a special new housewife to Fairview with stunning Vanessa Williams joining the seventh season of ABC's popular show. After she's conquered Broadway, shined in "Ugly Betty", recorded some huge pop classics in her music career, proved herself on the big screen as well, Vanessa Williams will now play a new desperate housewife who's sure to shake things up in the neighborhood and wreak havoc in the lives of the women of Wisteria Lane. 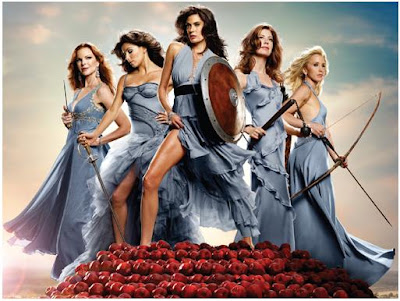 As we've mentioned before, coming this Fall, the seventh season of "Desperate Housewives" will probably also be the final one, bringing the closing chapter to one of the most popular shows ever.
After losing her business, Bree will begin the process of rebuilding her life by telling Gaby a secret that could end their friendship. Lynette and Tom will face a rough road ahead as they welcome a fifth child to their ever growing brood, and Susan and Mike's financial woes will force them to rent out their house and leave Wisteria Lane. But when Paul Young mysteriously returns to the neighborhood as the new tenant, suspicions will rise.
Posted by DEZMOND at 9:16 PM