BRANDON ROUTH AS DYLAN DOG IN "DEAD OF NIGHT"

Have you been a fan of Dylan Dog comic back in your childhood? 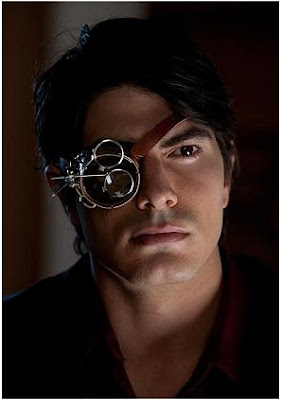 Those comics were quite popular here in Europe, and this year we will have a new chance to see Dylan Dog at the big screen in "Dead of Night".
Based on the best-selling Italian comic book series "Dylan Dog", created by Tiziano Sclavi and sold in more than 56 million copies worldwide, "Dead of Night" stars Brandon Routh ("Superman Returns") as Dylan - a private investigator who is drawn into the world of the undead, but in the movie he will be seeking out the monsters of the Louisiana bayou in his signature red shirt, black jacket, and blue jeans. Brandon Routh will have the help 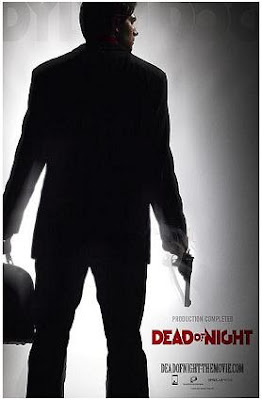 of Taye Diggs and Sam Huntington in the cast. Even before its premiere, this movie faces a possible boycott since most fans believe that in this case a beloved European comic book could be turned into a bad Hollywood movie. What do you think? Up for it or not? And will it help you if I tell you the director is Kevin Munroe known only for his directorial work on "Teenage Mutant Ninja Turtles" :)
Posted by DEZMOND at 5:26 PM