Thanks to the Gods themselves, we finally have the hottest item ever - the first pictures from my most anticipated movie "Immortals" which is set to premier in November 2011. 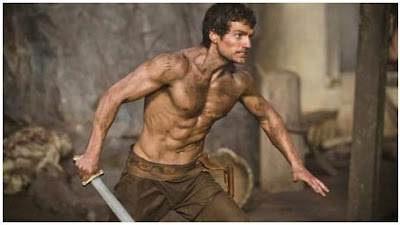 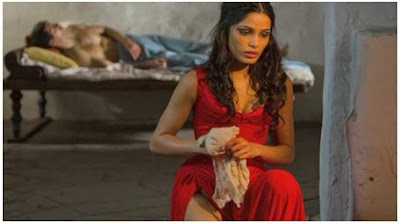 "Immortals", which is currently being shot over in Montreal, and should be an epic action with luxurious Caravaggio style visuals, is basically a mythological tale set in war-torn ancient Greece where the young warrior, Theseus, leads his men into battle with the immortal Greek Gods to defeat evil and the powerful elder gods the Titans in order to save mankind. 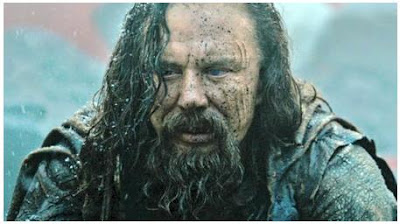