Ok, so it seems this will be a sequel Saturday, since a whole bunch of successful blockbusters has just had their sequels officially announced. So here we go. 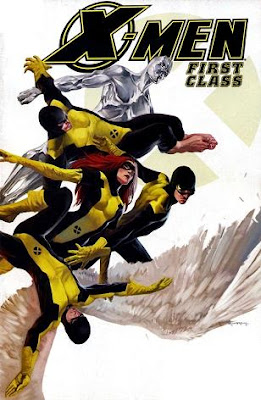 "Kick-Ass" director Matthew Vaughn will direct "X-Men: First Class", a new chapter in the famous series based on Marvel comics. Premiering June 3rd, 2011. the prequel will chart the epic beginning of the X-Men saga when Professor X and Magneto were just two young men discovering their powers for the first time and meeting other mutants.

Columbia Pictures has decided to release "Men in Black III" in 3D on May 25, 2012. Barry Sonnenfeld, will again direct the new installment produced by Steven Spielberg and Will Smith has already signed the deal. Tommy Lee Jones and Josh Brolin are in negotiations for the roles currently. As you know, Columbia likes "Men in Black" franchise since the first two parts brought them more than $1 billion worldwide. 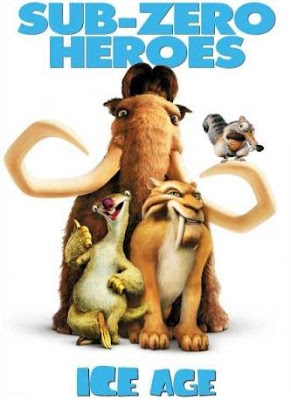 One of the most beloved and most successful animated franchises "Ice Age" will rule the cinemas again from July 13, 2012, when Twentieth Century Fox plans to release "Ice Age 4: Continental Drift". Each installment has brought more money than the previous one, so the studio is expecting even more cash from the new adventures of Manny, Sid, Diego and Scrat.

Another action hit "Mission: Impossible IV" will premiere December 16th, 2011, with Tom Cruise as the secret agent Ethan Hunt again and Brad Bird as the director. The movie will be produced by "Star Trek" genius J.J.Abrams.

We've already told you that Twentieth Century Fox is planning a prequel to "Planeth of the Apes". Now it's official that "Rise of the Apes" will hit cinemas June 24, 2011. The most interesting part is that WETA Digital will use some of the groundbreaking "Avatar" technologies to render, for the first time ever, photo-realistic apes rather than costumed actors.

Last, but not least, successful sf blockbuster "G.I.Joe: Rise of Cobra" directed by Stephen Sommers, will also get its sequel set to premier in summer 2012. So far there are no news whether the stellar cast including Channing Tatum, Rachel Nichols, Ray Park, Joseph Gordon-Levitt, Sienna Miller, Arnold Vosloo and Marlon Wayans, will return in the sequel as well.
Posted by DEZMOND at 6:09 PM