Well, I guess that in the world of vampires and robots, we really could use a good fairy tale with a gorgeous princess off course. According to the latest news Disney is planning a new live action version of "Cinderella" inspired by the successful adaptations of classics into live action films we've seen recently ("Alice in Wonderland"). 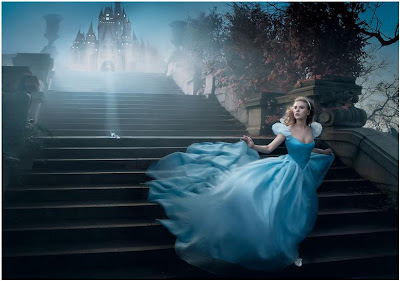 A 7-figure deal is currently made for a project which will be penned by Aline Brosh McKenna. This is actually a great news, since McKenna has written some charming and very popular romantic comedies such as "The Devil Wears Prada" and "27 Dresses". The new "Cinderella" will be produced by Simon Kinberg ("Jumper", "X-Men: First Class"). The story of an unfortunate girl meeting her prince has been told in many feature films, my favourite probably being Drew Barrymore's "Ever After", but I guess it won't hurt seeing the beloved story up in cinemas again.
Posted by DEZMOND at 10:21 PM