That stunning pussycat Nicole Scherzinger is really enjoying some great times these days. Last night she won the "Dancing with the Stars" finale after showing amazing dancing skills and irresistible charm together with her dancing partner Derek Hough, which helped her win judges' and audience's hearts. And then, there's another fresh news: although it was said Nicole will leave the Pussycat Dolls, since her solo album "Her Name 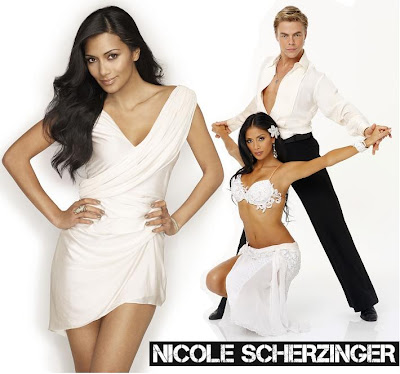 is Nicole" had a nice success around the world and her song "Baby Love" became a huge hit, their production house has decided to kick all the other girls from the band and bring four new Pussycats who will form again around stunning and ultra talented Nicole. But before they record a new album, Nicole is ready for another solo project with the new single "Nobody Can Change Me" which will be released this year and you can hear it over at YouTube.