Now if you like action-adventures and fantasy you will enjoy a whole slate of new projects from the respective genre.
"The Jim Henson Company" is planning to shoot the fantasy sequel, "Power of the Dark Crystal" in 3D. 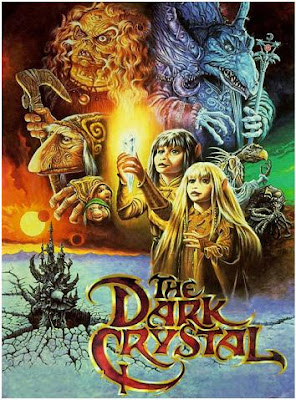 This highly anticipated film will be one of the most ambitious Australian projects ever. Peter and Michael Spierig ("Daybreakers") will direct this mix of live action and traditional puppetry combined with visual and special effects. Set hundreds of years after the events of the first movie when the world has once again fallen into darkness, "Power of the Dark Crystal" will follow the adventures of a mysterious girl made of fire who steals a shard of the legendary Crystal in an attempt to reignite the dying sun that exists at the center of the planet.

Rob Minkoff, who directed "Forbidden Kingdom" will helm the 3D English-language action-adventure fantasy "Chinese Odyssey", according to "MovieWeb". It will be a supernatural high-seas adventure that pits the hero against an onslaught of deadly foes on the path to fulfilling his destiny. 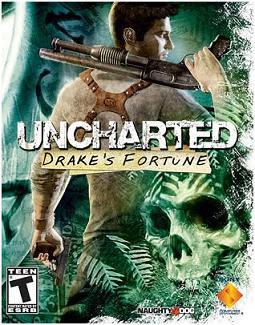 Meanwhile, the adaptation of the video game "Uncharted: Drake's Fortune" has a possible new director in David O. Russell. The studio is apparently happy with the script, and is ready to move ahead with the production. The film will follow a descendant of explorer Sir Francis Drake, a treasure hunter named Nate Drake who believes he has learned the whereabouts of El Dorado, the fabled South American golden city, from a cursed golden statue. The search becomes competitive when a rival hunter joins the fray, then mutated descendants of Spaniards and Nazis begin attacking those hoping to learn the treasure's true secrets.
Posted by DEZMOND at 9:13 PM