FIRST PICS FROM "THE CHRONICLES OF NARNIA: THE VOYAGE OF THE DAWN TREADER" 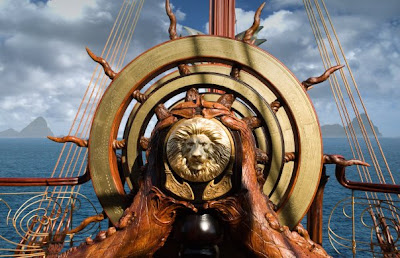 The first official pictures from "The Chronicles of Narnia: The Voyage of the Dawn Treader" have finally leaked onto the Net. In the first three pictures you can see the helm of the Dawn Treader, then Ben Barnes as king Caspian, and Georgie Henley as Lucy Pevensie on the Dawn Treader. The new sequel follows the young Pevensies siblings as they travel with Caspian on a quest around the world in the Dawn Treader. Three years have passed since the events of "Prince Caspian", peace has been established in Narnia, and Caspian has undertaken his oath to Aslan to find the seven lost Lords of Narnia. Directed by Michael Apted ("The World Is Not Enough", "Amazing Grace") the film should be out December 2010. 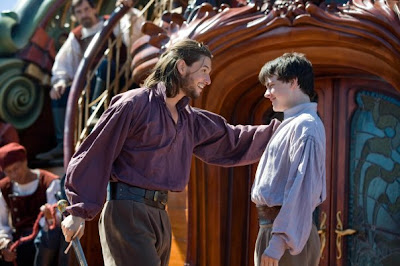 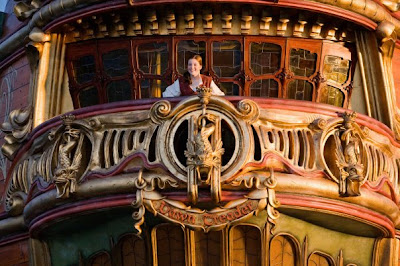