Hollywood Spy's THE BEST SUMMER 2011 HERO is over and you voted The Mighty Thor for the winner with 25% of votes, 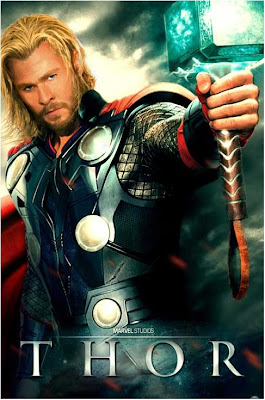 leaving Captain America in the second place (19%) and Priest in the third with 18% of your votes.They were followed by Magneto (14%) and Conan (12%)


THE MIGHTY THOR
Even though there were a lot of doubtful people, THOR did sweep the box office charts earlier this summer gaining critical acclaim as well. The story of the powerful but arrogant warrior Thor who is cast out of the fantastic realm of Asgard and sent to live amongst humans on Earth, where he soon becomes one of their finest defenders,  marvelously directed by Kenneth Branagh and wonderfully portrayed by super charismatic Chris Hemsworth, has earned more than half a billion dollars so far. THOR will not only appear in THE AVENGERS in 2012 but will also get its sequel in the upcoming years.

FROM ZERO TO HERO: CAPTAIN AMERICA 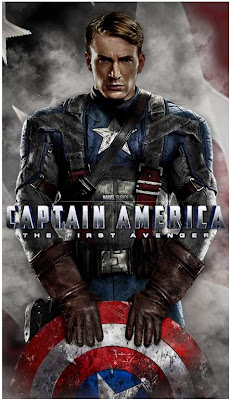 Another super hero flick which managed to gain both good reviews and lots of money at the box office this summer was CAPTAIN AMERICA: THE FIRST AVENGER. The film has grossed around $170 million so far in the US cinemas and will also get its sequel somewhere in the future which will probably see the main hero in the modern setting. The main hero Steve Rogers, who after being deemed unfit for military service, volunteers for a top secret research project that turns him into Captain America, a superhero dedicated to defending America's ideals, was brilliantly portrayed by magnetic and deeply appealing Chris Evans who will also appear in THE AVENGERS as Captain America next year.


PRIEST: CHURCH IS NOT GOD
Although it didn't go too well at the US box office, PRIEST did give us an interesting, visually magnificent, wonderfully acted 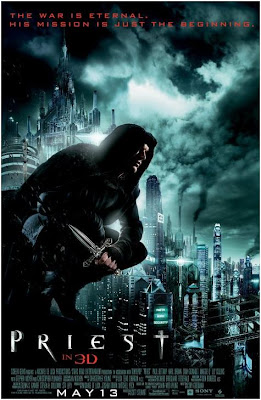 and stunningly depicted view of a futuristic post-apocalyptic alternate world ravaged by centuries of war between man and vampires, at the same time giving us a true and realistic criticism of the corruptness and evilness of the Vatican church. As always, Paul Bettany was great and charismatic as a legendary Warrior Priest who breaks his sacred vows to venture out on a quest to find his niece abducted by a murderous pack of vampires. Beside Bettany the film featured a stunning cast including Karl Urban, Stephen Moyer, Cam Gigandet and Christopher Plummer. 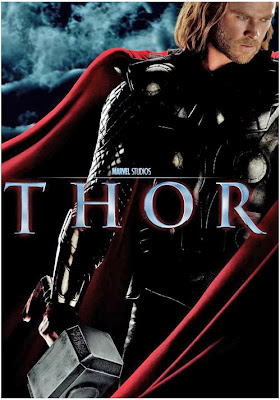