OK, it seems that after yesterday's lovely ladies post, today we shall have a sort of a hunkfest for my ladies :) Our favourite Spock, 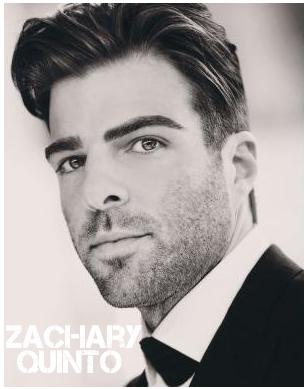 Zachary Quinto will produce and star in THE BANSHEE CHAPTER which will center on a young, female journalist who follows the myste- rious trail of a missing friend who had been experi- menting with mind altering chemicals developed in secret government drug tests. Second season of GAME OF THRONES has two new cast members: Gemma Whelan will play Yara (Asha in the books) Greyjoy, the sister to Theon (Alfie Allen), the 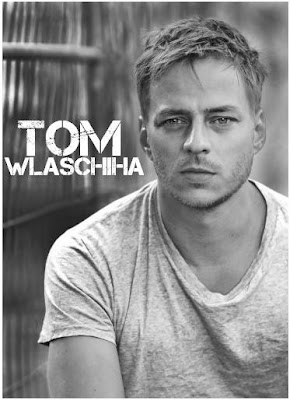 former ward of Ned Stark. She is described as being a fierce and proud female warrior defying traditional gender roles by commanding her own ship, the Black Wind. German actor Tom Wlaschiha (VALKYRIE, ENEMY AT THE GATES) will play Jaqen H’ghar, a mysterious character, whom little Arya Stark first meets while he is in chains but he later on becomes a forced member of the Night’s Watch helping Arya to find her brothers.
__________________________________________________
According to "MovieWeb" our dear Captain America Chris Evans has been offered the lead role in MOTOR CITY, a peculiar film 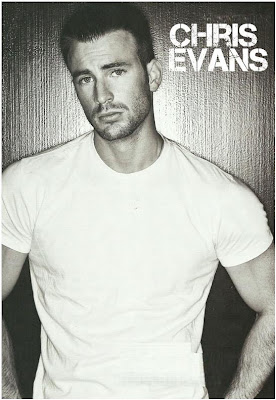 which has only one line of dialogue in the entire story, and revolves around a crook who is framed and dead set on revenge when he gets out of the jail. The film will be produced by Warner Bros. Heat Vision reveals that director Paul Schrader's new project will be BAIT, a thrilling psychological flick about a young man itching to take his revenge against the wealthy. Working at a posh beach club, he angles his way on to a yacht filled with the obnoxious elite, commandeering it into waters filled with naughty man-eating sharks. 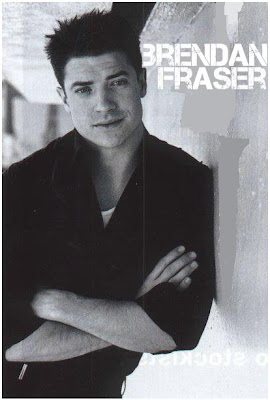 around a photograph that becomes the catalyst for a journey two men undertake through war-torn Afghanistan. The lead roles are reserved for Christian Bale and Sean Penn. A new animated film coming out in 2013 will be ESCAPE FROM PLANET EARTH set on planet Baab where admired astronaut Scorch Supernova (Brendan Fraser) is a national hero to the blue alien population. He is sent on a mission to a notoriously dangerous planet Earth where he finds himself caught in a fiendish trap. Beside Fraser the voice cast will also include Sarah Jessica Parker, Jessica Alba and James Gandolfini!
Posted by DEZMOND at 12:00 AM