I've mentioned this project before as well, but now it has new cast: NOW YOU SEE ME has just added Amanda Seyfried and Mark 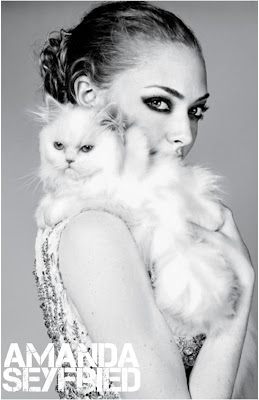 Ruffalo in the lead roles! As "MovieWeb" reports, the film follows a group of elite magicians who love to pull off elaborate bank robberies during their production, while trying to stay one step ahead of the FBI. Mark Ruffalo will play the top FBI agent handling the case, while Amanda Seyfried will be a technical expert who builds several devices to help the illusionists pull off the heists. The cast also includes Jesse Eisenberg.The film will be directed by Louis Letterier (CLASH OF THE TITANS) and produced by STAR TREK's Roberto Orci and Alex Kurtzman.
_________________________________________________
I've mentioned Reese Witherspoon just a few days ago with her new project WISH LIST, but now she has another film in plan: 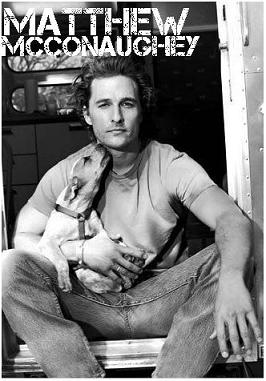 according to "Deadline" she will join Matthew McConaughey in MUD, a powerful, redemptive tale of a charismatic fugitive named Mud (Matthew McConaughey) and his unlikely friendship with fourteen year old Ellis. Ellis is determined to help his new friend escape from both the law and some very serious bounty hunters, in order to reunite Mud with his soul mate, Juniper (Witherspoon). The film will have rich characters learning valuable lessons through life-changing circumstances.
__________________________________________________
Another film with kids in the lead role will also be LITTLE BOY, at $24 million, enchanting and touching family drama set in 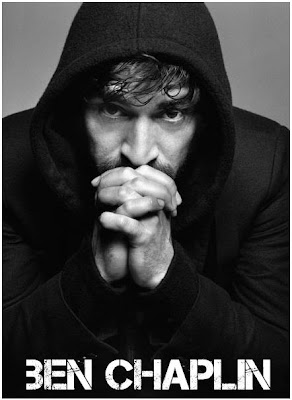 small-town America in the early days of WWII. As "Variety" reports the film will revolve around an 8-year-old with developmental problems. His only friend is his father, and with his departure to war, the troubled boy is forced to confront the cruelty of schoolmates and others. Young Jakob Salvati will play the lead child role joining Ben Chaplin, Emily Watson and Kevin James in the cast.
Posted by DEZMOND at 12:00 AM