FIRST TEASER FOR "THE HUNGER GAMES"!DOLPH LUNDGREN IN "IN THE NAME OF THE KING 2"! MARISA MILLER JOINS RYAN REYNOLDS AND KEVIN BACON IN "R.I.P.D."

After Brooklyn Decker scored a role in BATTLESHIP and Rosie Huntington Whiteley did her gig in TRANSFORMERS, another seductive top model to hit the cinema world is Marisa Miller who will join Ryan Reynolds, Kevin Bacon, Jeff Bridges and Mary Louise Parker in R.I.P.D. as  Jeff Bridges’ undead cop’s human avatar, in this story about the Rest In Peace Department in which all the cops are actually dead but still very active on their duty :) This adaptation of the popular comic book should premiere sometime next year. ___________________________________________________
It is quite possible that I'm the only one in the world who actually kinda liked IN THE NAME OF THE KING: DUNGEON SIEGE with always enjoyable Jason Statham, but although it flopped big 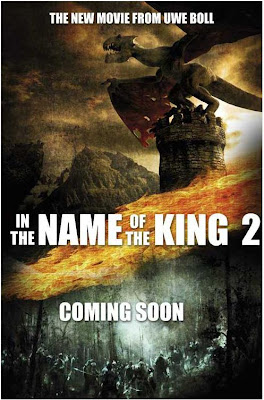 time, the film is getting a sequel. As "Beyond Hollywood" reports, director Uwe Boll is helming the sequel which is ready to premiere sometime this winter and will now have Dolph Lundgren in the story which will follow an ex-Special Forces soldier who gets thrown back into medieval times in order to fulfill an ancient prophecy but he ends up finding redemption for his own battlefield experiences as well. The cast will also include gorgeous Natassia Malthe who often appears in these kinds of films.
___________________________________________________
First teaser for THE HUNGER GAMES was aired last night at 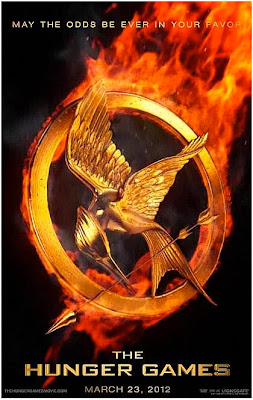 MTV awards and it provoked an avalanche of really bad comments and reactions all around the Net. It's a teaser so it doesn't show much, but what IS seen looks extremely cheep and bad. But there is still time for a real trailer since the film should premiere only next March. As you know, starring Jennifer Lawrence, Liam Hemsworth and Josh Hutcherson the movie adaptation of the popular book depicts a brutal and strange futuristic world in which  teenagers are forced to participate in the annual Hunger Games, a fight to the death on live TV.
Posted by DEZMOND at 12:00 AM