After his bad directorial work on THE BORGIAS (which basically became a nice show after he left its helm), Neil Jordan is going back to his vampires (he did INTERVIEW WITH THE VAMPIRE) 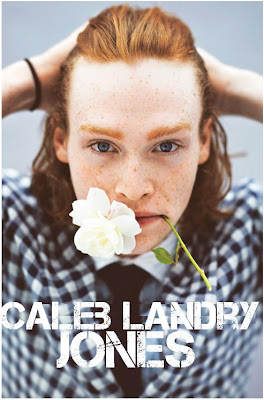 and is, as I reported before, preparing a horror tale BYZANTIUM. As you remember Gemma Arterton and Saoirse Ronan will play a mother and a daughter, both vampires who hunt for their victims together, but now they have the male lead: Caleb Landry Jones will play a teenager dying from leukemia whose struggle with mortality affects the mother daughter vampire duo, and in effect, the daughter, trapped forever in the body of a teenager, begins to question her own immortality. You've seen charming Caleb as Banshee this summer in X-MEN:FIRST CLASS.


SHORT HOLLYWOOD HEADLINES
The director of Disney's famous UP, Bob Peterson, is helming a new animated film which will be set in the modern world in which dinosaurs have never actually gone extinct. The untitled film will premiere in 2013. ABC, the channel which will probably have the 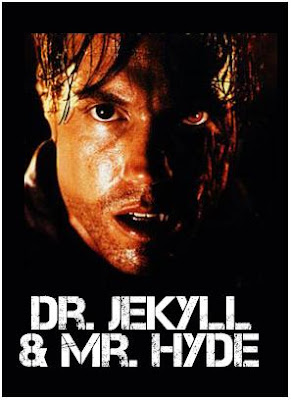 best Fall season this year with great new shows is also preparing JEKYLL & HYDE TV series, according to "The Hollywood Reporter". Based on the famous horror tale, it will follow a doctor who begins experiencing bizarre side effects from an experimental eye treatment that greatly alters his personality. When he falls asleep, he becomes the opposite of his anti-social self, a fearless daredevil that can confront anything. A new face to join Bradley Cooper as Lucifer and Benjamin Walker as archangel Michael in huge epic PARADISE LOST is Djimon Hounsou who will play Abdiel, the angel of death.
Today's trailer of the day is the first one for political drama THE LADY in which amazing Michelle Yeoh portrays Aung San Suu Kyi, a Nobel Peace Prize winner and pro-democracy icon who led the opposition against the Burmese military junta that arrested her in 1989, and spent 15 years of the last 21 years under house arrest. 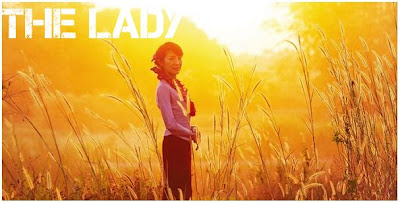 The film will also depict her personal struggles since she had to choose whether to lead the political battle or to fight her husband's (always amazing David Thewlis) cancer battle. The film, which premieres later this year, is directed by famous French director Luc Besson (THE BIG BLUE, THE FIFTH ELEMENT).
Posted by DEZMOND at 12:00 AM