GERARD BUTLER IS "THE BRICKLAYER"! JUDE LAW, KATE WINSLET & GWYNETH PALTROW ON "CONTAGION" POSTERS! POSTER 4 SARAH JESSICA PARKER'S "I DON'T KNOW HOW SHE DOES IT"! "SMURFS" GETTING THEIR SMURFQUEL

Remember how yours truly has recently noticed a rather unpleasant trend of big stars taking roles in mediocre B-league action and cop flicks? Well, it's happening again: as "The 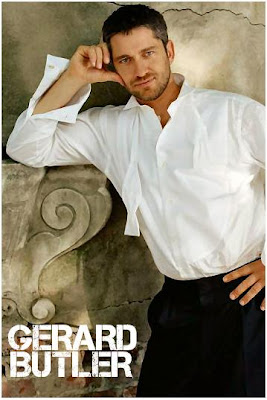 Hollywood Reporter" reveals, Gerard Butler will become THE BRICKLAYER, in the story which centers on a former FBI agent who is brought back into the bureau to help take down a dangerous criminal group. These criminals are extorting money from the bureau and know far too much about the inner workings of the FBI. Gerard Butler will take the role of the former agent who became a Chicago bricklayer after leaving the FBI. Before Butler starts laying bricks, we shall watch him in MACHINE GUN PREACHER the film I mentioned before, and in CORIOLANUS with which he might try to steal an Oscar nomination?


SHORT HOLLYWOOD HEADLINES
After last week's mega success SMURFS will get a sequel in summer 2013!  Popular 80's classic DIRTY DANCING is getting a new remake directed by Kenny Ortega, the creator of the iconic choreography from the original film! 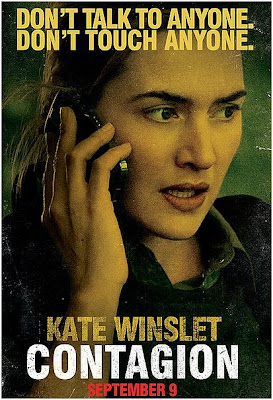 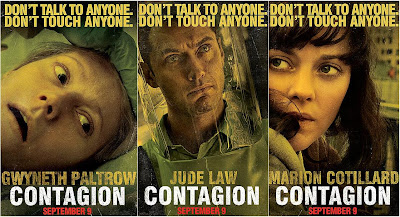 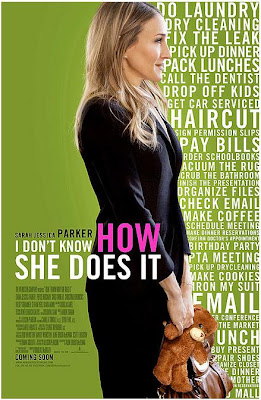 In the comedy drama, which premieres this September, Sarah Jessica Parker plays Kate Reddy, a finance executive who is the breadwinner for her husband and two kids. The story follows all the troubles of this working mother trying desperately to juggle marriage, children, and a high-stress job. The cast also features Greg Kinnear as her husband joined by a stellar group which includes Pierce Brosnan, Olivia Moon, Kelsey Grammer, gorgeous Christina Hendricks and Seth Meyers. Bellow you can also check out the trailer I've posted last winter as well.
Posted by DEZMOND at 12:00 AM