Well, this is certainly good news: according to "Collider", one of the most talented actors Patrick Wilson has joined the cast of Ridley Scott's sf thriller PROMETHEUS which is already filming and 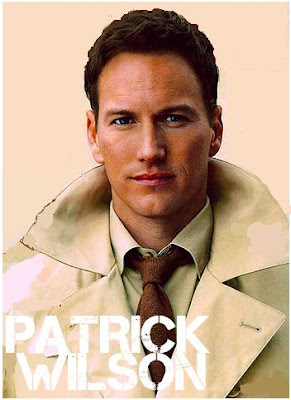 is rather mysterious since nobody knows what it will be about, except that it will be connected in some way with Ridley's classic ALIEN and that it follows a team of scientists and explorers on a thrilling journey that will test their physical and mental limits and strand them on a distant world. Patrick will join a stellar cast which includes Charlize Theron, Michael Fassbender and Guy Pearce. As you know, Wilson is also preparing for the premiere of his TV show A GIFTED MAN over at CBS this September in which he will play a doctor who changes his arrogant ways after the visit of his dead wive's ghost.


SHORT HOLLYWOOD HEADLINES
After they finish MADAGASCAR III which premieres in 2012, DreamWorks is also preparing a new animated film just with our 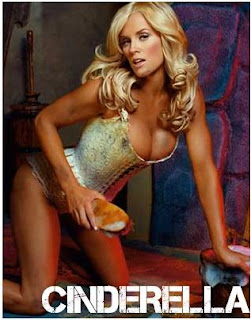 beloved MADAGASCAR PENGUINS Skipper, Kowalski, Private and Rico, which should hit theaters in 2014 with the script by the authors of MEGAMIND. As "Deadline" reports, talented Mark Romanek (ONE HOUR PHOTO) could collaborate with Disney in making a new version of CINDERELLA with a script from DEVIL WEARS PRADA scribes for which Disney paid a seven figure sum. In the new version the prince is set for a politically arranged marriage, until the evil plan is threatened when the prince meets Cinderella. The film will have lavish look of Burton's ALICE IN WONDERLAND.
As I announced earlier this Spring, Working Title Films has officially greenlit BRIDGET JONES III. As "Entertainment 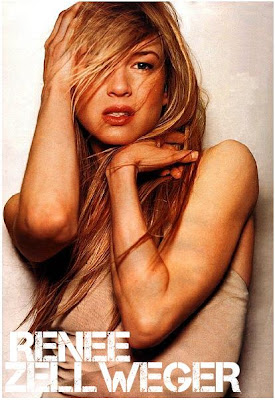 Weekly" reports, after first two films from 2001 and 2004, we shall again enjoy the adventures of the single, 30-something British woman as she struggles with men, her weight and her work. Both Colin Firth and Hugh Grant are eager to join Renee Zellweger, and as you remember from my previous report, the film will now probably follow Bridget's unsuccessful attempts to get pregnant with Firth's Mark, after which she will make the huge mistake of going back to Grant's Daniel character. He will off course dump her, and Mark will again have to come to her rescue.

AND DON'T FORGET TO DROP BY TOMORROW SINCE SUNDAY IS THE TIME FOR HOLLYWOOD SPY'S HUGE SPOTLIGHT ON PETER JACKSON'S "THE HOBBIT"!
Posted by DEZMOND at 12:00 AM