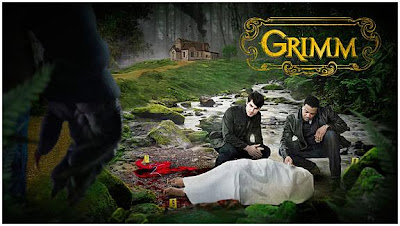 one of the new programmes which definitely did attract your attention is NBC's GRIMM, a show which brings a new, dark, look on the fairy tales we loved as kids. 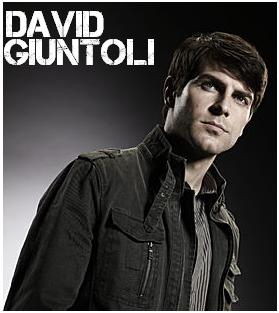 Grimm is a new drama series inspired by the classic Grimm's Fairy Tales. Remember the fairy tales your parents used to tell you before bedtime? Those weren't stories, they were warnings! Nick Burkhardt (played by David Guintoli) thought he prepared himself for the realities of working as a homicide detective until he started seeing things he couldn't quite explain. When his ailing Aunt Marie (Kate Burton) arrives, Nick's life turns upside down when she 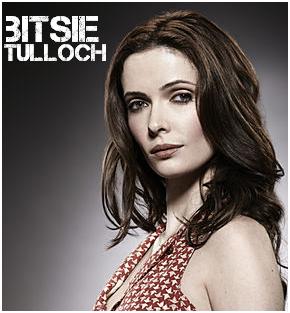 reveals they are descendants of an elite group of hunters, also known as "Grimms", who fight to keep the balance of humanity safe from the supernatural creatures of the world. As Nick digs deeper into her past, he realizes that he will have to shoulder the responsibility of his ancestors, and contend with a larger-than-life mythology of the Brothers Grimm that is now all too real. 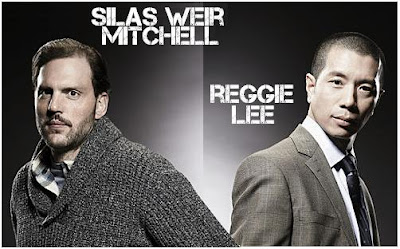 SLAYER and MY NAME IS EARL and it will be aired this Fall every Friday evening at NBC from October 21st.  Before getting this lead role, David Guintoli has had episode roles in NIP/TUCK, COLD CASE, CRASH, PRIVATE PRACTICE, HOT IN CLEVELAND ... while gorgeous Bitsie Tulloch appeared in HOUSE and MOONLIGHT.