RYAN REYNOLDS & SANDRA BULLOCK IN "AND THEN THERE'S GORDON"! ZOE SALDANA IS HALF ANGEL IN "DOMINION"! FIRST TRAILER FOR JOHNNY DEPP'S "THE RUM DIARY" 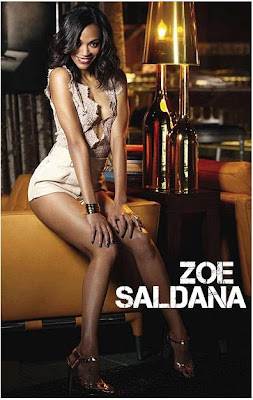 Continuing her girl power principle in choosing roles, seductive Zoe Saldana, whom you've seen in STAR TREK, in AVATAR and currently in COLOMBIANA, will take the lead role in Paramount's new action movie DOMINION according to "The Hollywood Reporter". Not much is known about the movie except that it will be a supernatural action film in which Zoe Saldana will play a woman who is  half-human and half-angel. Interesting enough. The film will be produced by the producers of Gerard Butler's MACHINE GUN PREACHER.


SHORT HOLLYWOOD HEADLINES
After starring together in THE PROPOSAL, two good friends Ryan Reynolds and Sandra Bullock will work together again. They will lend their voices in the new animated series AND THEN THERE'S WAS GORDON on Fox. The story, which is 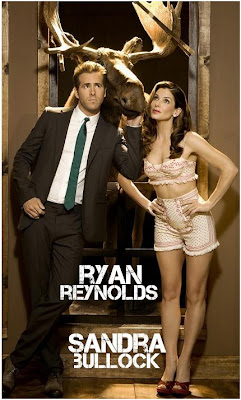 partially written by Reynolds himself, will revolve around an average child who is surrounded by his brilliant child prodigy siblings and their eccentric mother. According to "Deadline" Sandra will lend her voice to the mother. A new one in the avalanche of remakes is the remake of FLATLINERS, the sf film from the 90's starring Kiefer Sutherland, Julia Roberts and Kevin Bacon, which followed medical students who conduct experiments with near-death experiences to see if there is life after death after which they started re-living traumatic childhood experiences. Super talented Ben Ripley (SOURCE CODE) will write the script.
One of the trailers which premiered this weekend was the one for Johnny Depp's new comedy THE RUM DIARY. I personally 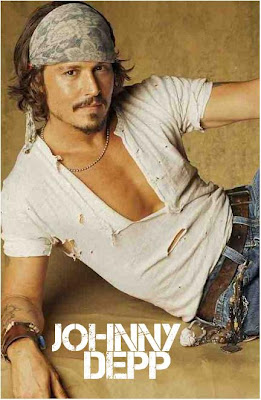 didn't like the trailer, but I know lots of you love everything Depp does so you might like this one as well :) Ready to hit cinemas this October and also starring Aaron Echhart, Amber Heard and Giovanni Ribisi, the film follows Paul Kemp, a freelance journalist who finds himself at a critical turning point in his life while writing for a run-down newspaper in the Caribbean. Paul is challenged on many levels as he tries to carve out a more secure niche for himself amidst a group of lost souls all bent on self-destruction.