One of the new shows which will premiere this Autumn on TV is NBC's PLAYBOY CLUB, which will be set in the 60's similarly 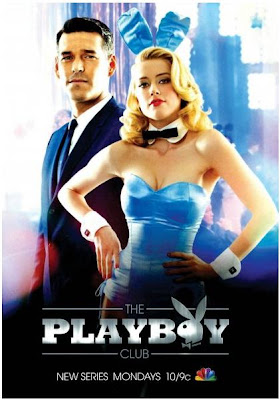 to MAD MEN and to ABC's new show PAN AM. Filled with dashing gents and gorgeous bunnies, the show will bring intrigue, glamour and the 60's style back to TV.


PLAYBOY STORY
A provocative new drama  PLAYBOY CLUB, will be set in the early '60s, where legendary Playboy Club in Chicago is the door to all of your fantasies, and the key is the most sought-after status symbol of its kind.
Inside the seductive world of the bunny, the epitome of beauty and service, the clientele rubs shoulders with the decade's biggest 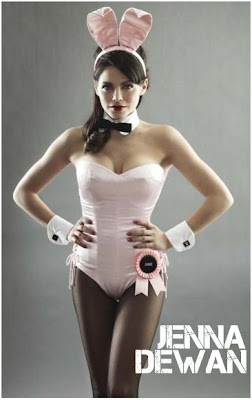 mobsters, politicos and entertainers. Nick Dalton (Eddie Cibrian) is one of the city's top attorneys and the ultimate playboy, rubbing elbows with everyone in the city's power structure. With mysterious ties to the mob, Nick comes to the aid of Maureen (Amber Heard), the stunning and innocent new bunny who accidentally kills the leader of the Bianchi crime family. Dating Nick is Carol-Lynne (Laura Benanti), a bombshell and established star at the club who knows her days as a bunny are numbered and finds herself continually at odds with Billy (David Krumholtz), the 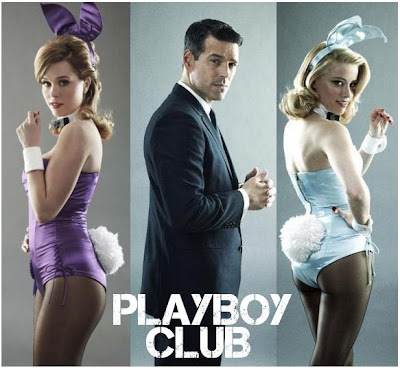 club's general manager. Adding to the charm of the Playboy club Jenna Dewan will play one of the bunnies as well - Janie, the carefree life of the party who is dating Max (Wes Ramsey), an overly protective bartender. 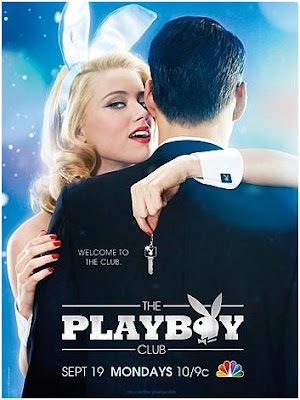 It's interesting that two of the cast members have celebrity spouses - Jenna Dewan is Channing Tatum's wife, and Eddie Cibrian is married to lovely country star LeAnn Rimmes, while gorgeous Amber Heard is an open lesbian. The pilot of the show was directed by Alan Taylor who also worked on MAD MEN and THE SOPRANOS. The first name for the series was BUNNY TALES.
Posted by DEZMOND at 12:00 AM