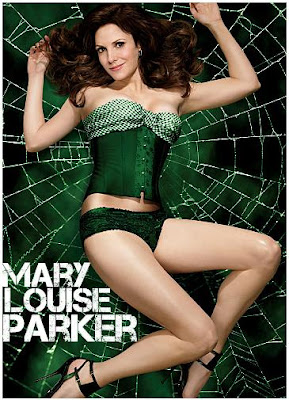 an unusual police unit comprised of cops killed in the line of duty which is why it is called the Rest in Peace Department. Mary Louise Parker will play the head of R.I.P.D. while Ryan Reynolds will appear as a new policeman in the team whom she has to introduce with his new colleagues. Other stars who will play the older dead cops in this adaptation of Peter M. Lenkov's story are Jeff Bridges and Kevin Bacon. The film premieres in 2013. 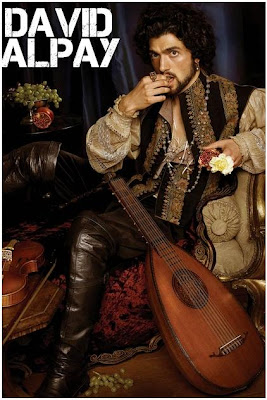 recurring role in the show, and he will play an Italian prince Calvino who becomes a suitor for Holliday Grainger's Lucrezia. You probably remember Alpay from his short role in THE TUDORS. Talented writer Bruce McKenna, who wrote BAND OF BROTHERS and THE PACIFIC, is currently working on TNT's new Wild West drama GATEWAY which will follow three brothers who must maintain justice when their sheriff father is murdered by a local villain. As I wrote earlier, this will not be the only Wild West show on TV since AMC has produced HELL ON WHEELS with Anson Mount in the lead role.
You know how I love me a good Viking epic, and it seems that beside Alexander Skarsgard's THE VANGUARD, which I've

mentioned recently, we shall get another Scandinavian epic. Titled VIKING,  this Universal's new project will follow a group of savage Norsemen who've collected Irish slaves to trade in Iceland. According to "THR" the film be a mix of BRAVEHEART and APOCALYPTO. According to "Variety", DreamWorks will make a film adaptation out of Karen Marie Moning's fantasy saga DARKFEVER about a woman who falls into a fantastical world filled with ancient magic and mythical creatures where she is tasked with finding a book 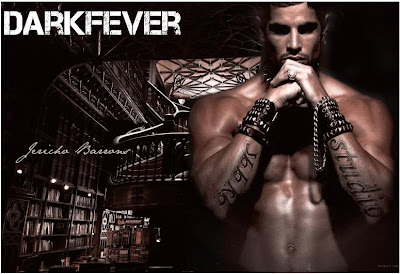 that could save both the real world and this new land she has come to inhabit. As far as I got it, the book features a bunch of extremely hot characters, like the one from the image above.
Posted by DEZMOND at 12:00 AM