The casting for the second season of GAME OF THRONES is still going on, and there are four new members in the cast: British actor Ben Crompton will play Dolorous Edd, a member of the Night’s 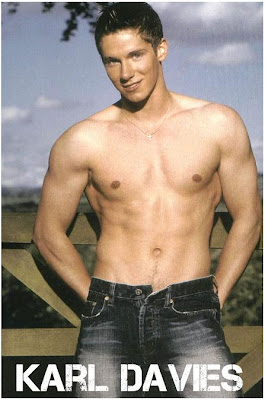 Watch who will join Jon Snow and the men of the Night’s Watch as they journey beyond the Wall. There's also Irish actor Michael McElhatton, who will play Roose Bolton, Lord of the Dreadfort. In the second season he will have scenes with Arya Stark. Young British hunk Karl Davies, from the UK soap “Emmerdale” has signed on to play Alton Lannister, who does not appear in the books by George R. R. Martin. And redheaded British actress Hannah Murray will appear in the second season as Gilly whom men of the Night’s Watch meet as they journey beyond the wall and who is involved in some strange twist against Lannisters. 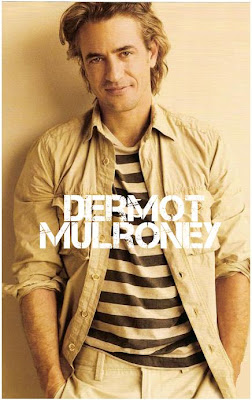 follows a girl who recently lost her father when suddenly a mysterious vampirish uncle appears in her life, has just signed in Dermot Mulroney (as father) who will join Nicole Kidman (mother) and Matthew Goode (uncle). Morgan Freeman will play one of the magicians who use magic to commit robberies beside Amanda Seyfried and Mark Ruffalo in NOW YOU SEE ME. Upcoming sequel G.I. JOE 2: RETALIATION will have Bruce Willis as General Joe Colton. He joins Dwayne Johnson and Channing Tatum in the stellar cast.
Now, I've never heard of this film before, which is strange having in mind its stunning cast, but drama MAIN STREET is supposed 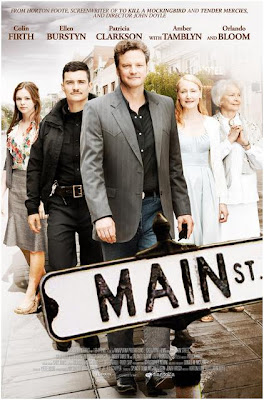 to premiere in US cinemas this September. Amazing cast including Colin Firth, Orlando Bloom, Patricia Clarkson, Amber Tamblyn, Andrew McCarthy and legendary Ellen Burstyn, will appear in the story of several residents of a small Southern city whose lives are changed by the arrival of a stranger with a controversial plan to save their decaying hometown. In the midst of today's challenging times, each of the colorful citizens of this close-knit North Carolina community, will search for ways to reinvent themselves, their relationships and the very heart of their neighborhood.

HAVE YOU NOTICED THAT HOLLYWOOD SPY HAS CROSSED THE MAGICAL NUMBER OF 700,000 VISITORS YESTERDAY, THANKS TO YOU CHARMING FREAKS? :) WE'LL HAVE A MILLION IN OUR POCKET BEFORE THE END OF THE YEAR!
Posted by DEZMOND at 12:00 AM