Before we move over to Jordan and visit the royal wedding there, I just wanted to show you a full trailer for SPARTACUS VENGEANCE and some new pictures from THE HUNGER GAMES since I know you people are excited about that film adaptation. In the new pictures you can see a new look of Gale and 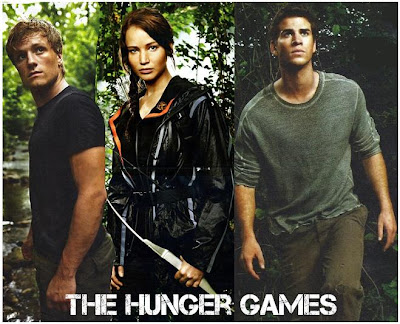 Peeta played by Josh Hutcherson and Liam Hemsworth, and I added the picture of Jennifer Lawrence as Katniss just to remind you of her look in the film as well. Click on the pic to see it bigger!

__________________________________________________
Last week I gave you a short teaser for the second season of Starz' epic show SPARTACUS VENGEANCE and now you can see the whole, extremely thrilling trailer announcing the new adventures which will be aired next January with Liam McIntyre taking the  lead role. The trailer features a mindblowing and totally crazy return of Lucretia from the dead - you don't wanna miss that scene, I swear I screamed while watching it :)


HOLLYWOOD SPY'S REPORT FROM THE ROYAL WEDDING IN JORDAN
We had a new royal wedding a few days ago, moving to Jordan this time after we've already visited UK royal wedding and Monaco royal wedding. The couple in Jordan were Prince Rashid and 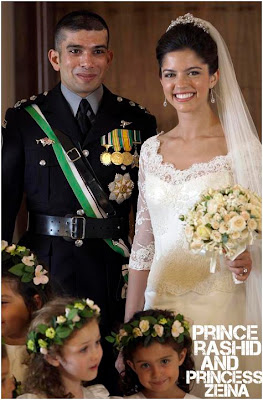 gorgeous Zeina Shaban. The son of Jordan's King Abdullah II’s uncle, 31 year old Prince Rashid married extremely beautiful Zeina Shaban (22), who is, similar to Monaco's princess Charlene, a former Olympic athlete (in table tennis). As on previous royal weddings this one also had lots of crowned guests including King Hamad of Bahrain, Queen Sofia of Spain, Sweden’s Crown Princess Victoria, crown prince Alexander of Serbia, Duke of Edinburgh, the princes of Bulgaria, Belgium, Luxembourg ...
It is interesting that prince Rashid's father prince Hassan was the main heir to the Jordanian throne for many decades, until his brother King Hussein changed the succession on his deathbed in 1999 and gave the throne to his son, Abdullah. If this didn't happen 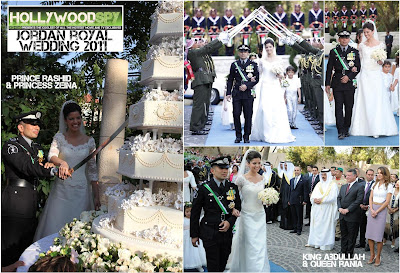 prince Rashid would now be the heir to the throne and Zeina would be the future queen instead of the current queen Rania, Abdullah's wife. Charming Prince Rashid is a Captain in Jordan's Army. PS click on the pics to see them in larger size!