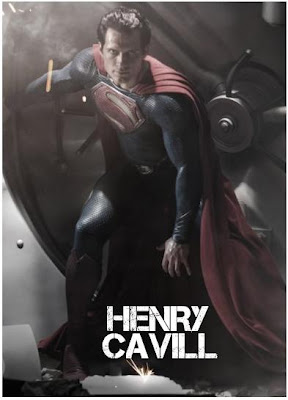 Even though the premiere of the film is scheduled for June 2013, which is about two years from now, Warner Bros. has revealed the very first picture of our dear Henry Cavill as Superman in MAN OF STEEL. Click on the picture to see it in bigger size. What do you think? Cavill sure looks like he was born for the role! As you know the cast will also include Amy Adams as Lois Lane, Diane Lane and Kevin Costner as Clark Kent's adoptive parents, Russell Crowe and Julia Ormond as his real 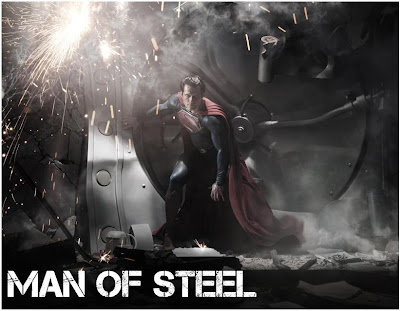 parents from Krypton, Michael Shannon as evil General Zod, and Laurence Fishburne as Perry White, the editor of "Daily Planet"! Zack Snyder (300, WATCHMEN) is behind the helm. 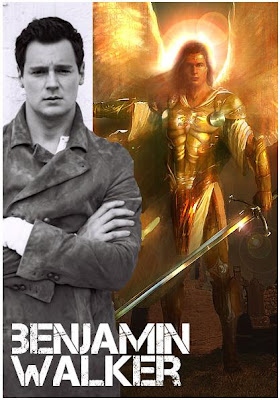 PARADISE LOST. If he takes the role he will join Bradley Cooper who is playing Lucifer in this story depicting the battle between good and evil. Proyas also said that the film will be an adventure about the origins of good and evil after Lucifer's rebellion gets him cast out of Heaven and leads to a struggle with his brother archangel over the soul of mankind, starting with Adam and Eve. In case you forgot, Benjamin Walker is the guy who is playing the lead role in ABRAHAM LINCOLN: VAMPIRE HUNTER and he is also known as Meryl Streep's future son in law! 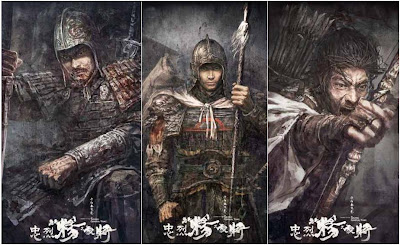 generations of the Yang family during the Earlier Song Dynasty. They have all sacrificed their lives in order to protect their country and you can see the first pictures of the seven sons of General Yang 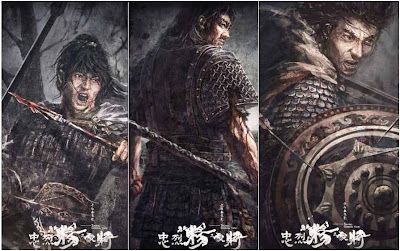 which will be played by some of China's most famous young actors - Louis Koo, Adam Cheng, Wu Chun, Li Chen, Yu Bo, Raymond Lam, Fu Xinbo and Vic Chou. The film will be directed by Ronny Yu whose film FEARLESS starring Jet Lee you probably still remember.
Posted by DEZMOND at 12:00 AM