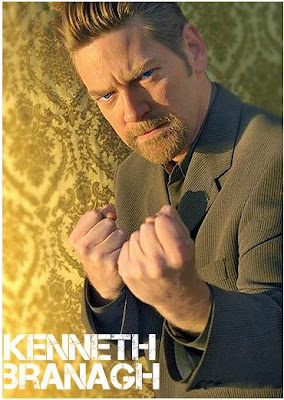 It seems that after huge THOR project, Kenneth Branagh is doing something smaller: he will helmTHE GUERNSEY LITERARY AND POTATO PEEL PIE SOCIETY which follows a group of displaced London residents who settle in the island town of Guernsey in the English Channel after World War II. They start up a book club there and write to a famous author who takes a journey to the island in 1946. This is based on the book by Annie Barrows and Mary Ann Schaffer. As "MovieWeb" reports, ofter Marvel is done with THE AVENGERS film next year, 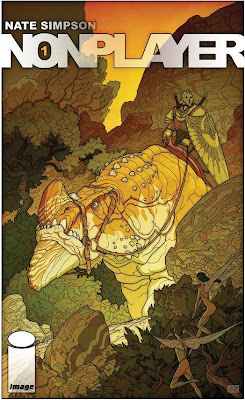 the plot: Mid-21st century America doesn't have much to offer Dana Stevens, but there's plenty for her to live for inside Warriors of Jarvath, the world's most popular full-immersion online game. In the real world, she's a tamale delivery girl who still lives with her mom, but inside the game she's an elite assassin. When she gets the drop on King Heremoth, a celebrity non-player character, she thinks she's finally got a shot at fame. But when she slays Queen Fendra, the King's reaction is disconcertingly realistic. Something's amiss in Jarvath, and the effects may reverberate well beyond the boundaries of the game.
________________________________________________
Check out the second, gorgeous, trailer for Roland Emmerich's ANONYMOUS period thriller which premieres this October.  Set in the political snake-pit of Elizabethan England, the movie 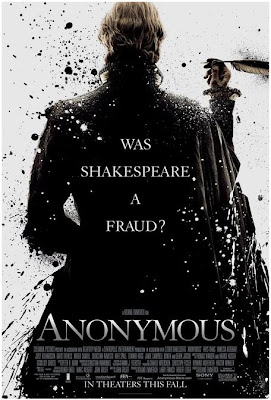 speculates on an issue that has  intrigued academics and brilliant minds for centuries: who was the author of the plays credited to William Shakespeare? Experts have debated, books have been written, and scholars have devoted their lives to protecting or debunking theories surrounding the authorship of the most renowned works in English literature. ANONYMOUS poses one possible answer, focusing on a time when cloak-and-dagger political intrigue, illicit romances in the Royal Court, and the schemes of greedy nobles hungry for the power of the throne were exposed in the most unlikely of places: the London stage. The film stars Rhys Ifans, Joely Richardson, Dereck Jacobi and David Thewlis.
Posted by DEZMOND at 12:00 AM