Young Dakota Fanning has replaced Saoirse Ronan in a period drama EFFIE which revolves around Effie Gray, a teenager who 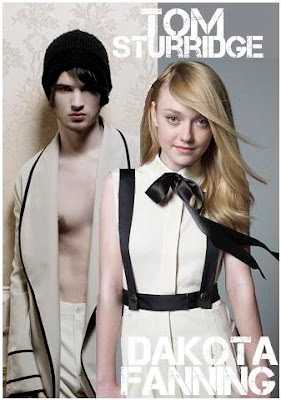 married famous London art critic John Ruskin (Greg Wise) in the 1850s but he refused to consummate the marriage since he was repulsed by her body even though Effie was considered a gorgeous girl. In the end she turned her affections to Ruskin's protege, famous painter John Everett Millais (Tom Sturridge). It' s interesting that the story was written by Emma Thompson who will also appear in the film beside two legends Derek Jacobi and Julie Walters. 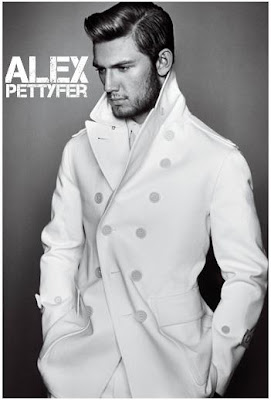 Channing will play himself, while Alex Pettyfer is playing another young stripper whom Tatum mentors both on and off the stage. The film is directed by Steven Soderbergh. Controversial book MIRKWOOD by Steve Hillard will be made into a film. The novel, whose publication was almost stopped by the estate of J.R.R. Tolkien, is a fictional story on the famous writer following him while he was planning his famous novels and while he was trying to become a codebreaker in World War II.
Trailer of the day is the new one for healthcare legal drama PUNCTURE which premieres later this September and stars Chris Evans as a talented young Houston lawyer and a drug 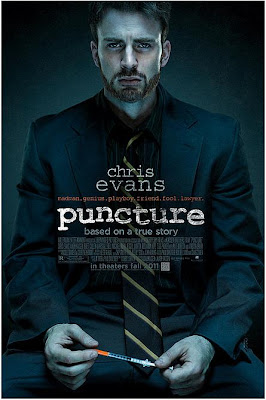 addict who decides to take on a case involving a local ER nurse (Vinessa Shaw), who is pricked by a contaminated needle on the job. As he digs deeper into the case, a health care and pharmaceutical conspiracy teeters on exposure and heavyweight attorneys move in on the defense. Out of his league but invested in his own principles, the mounting pressure of the case pushes the underdog lawyer and his business to the breaking point. This could be Chris Evans' attempt to go into more serious waters after scoring humongous success as CAPTAIN AMERICA this summer.

DON'T FORGET THAT HOLLYWOOD SPY'S MEGA GUIDE THROUGH SEPTEMBER 2011 FILMS AWAITS YOU HERE THIS SUNDAY!
Posted by DEZMOND at 12:00 AM