According to "Deadline Hollywood" Hugh Jackman has left comedy film "Avon Man" (about an auto salesman who becomes Avon's door-to-door seller after getting sacked) so that he could prepare for "Wolverine II" which already has the script written and Fox will probably start the production next year. "Wolverine II" should come to 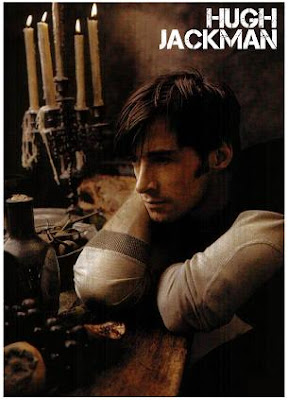 cinemas some time in 2012. As I already mentioned before, you will be seeing Hugh Jackman also in "Reel Steel" (A boxing drama set in the near-future where 2,000 pound robots that look like humans do battle), and in "Snow Flower and the Secret Fan" (set in 19th-century China and also in the modern age in two parallel stories about the rigid cultural norms set for Chinese women). And there are also some rumors about Hugh Jackman starring in "Incarceron" (which he is also producing), a film about a young boy who lives in a prison that is a complete society, but outside the prison, the world is stuck in the 17th century and run by computers. 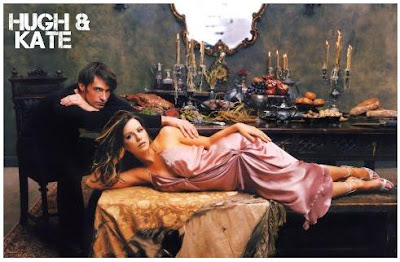 This one's for Kate Beckinsale's fans which often lurk around HOLLYWOOD SPY: 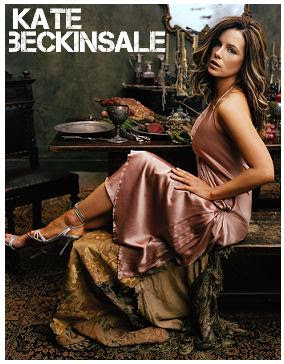 the fourth installment of "Underworld" will be released in cinemas in January 2012. Starring Kate Beckinsale who returns to the vampire saga and Michael Sheen, "Underworld 4" will satisfy old fans and excite new audiences, by bringing Kate into the story again and introducing some fresh elements as well. I guess she realized her career was quite non-existing without the "Underworld" franchise, so she came back to her trade mark role of beautiful vampire Selene.
Posted by DEZMOND at 1:44 PM