KEVIN SPACEY IS A CULT LEADER IN HBO'S "THE CRUX". JANUARY JONES IS THE WHITE QUEEN IN "X-MEN:FIRST CLASS". SCOTT SPEEDMAN TAKES "THE VOW"

Now this is also becoming a very charming cast: Scott Speedman might join "The Vow", a film which follows a newlywed couple (Rachel McAdams and Channing Tatum) who get in a car crash. 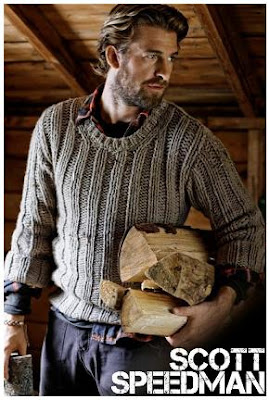 The wife ends up in coma and when she wakes up she has no memory of her husband or their marriage, so the husband woos her and attempts to win her heart again. Speedman will play McAdams' former fiance, with whom she has a romance while having amnesia.

According to "MovieWeb" HBO has beat out FX and Showtime for the broadcasting rights on "The Crux", the new show which will take place in L.A. and it will focus on a man who leads a multibillion dollar worldwide cult. Now check this out - the charismatic (and probably crazy) cult leader will be played by no one else but Kevin Spacey. As one of the producers said "it really sounds like a perfect marriage between an actor and a role" :) 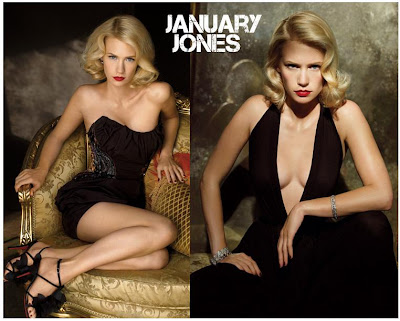 And we couldn't go without new "X-Men: First Class" casting news, now could we? :) Ice princess January Jones (the gorgeous blond from "Mad Men") will portray Emma Frost or the White Queen, a supersexy superhero with telepathic powers, in the new installment of the mutant saga. She will join Michael Fassbender, James McAvoy, Kevin Bacon and many others ....
Posted by DEZMOND at 2:06 PM