Angelina Jolie has been traveling around Serbia, Bosnia and Croatia last week, because she is planning to make a movie set in the time of the collapse of Yugoslavia, in the early 90's. She will mark her directorial debut with this film for which she also wrote the story herself. The film will focus on a 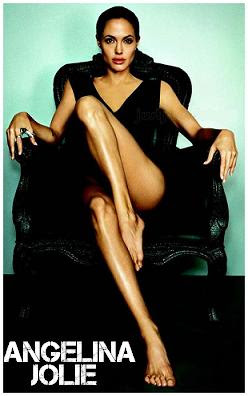 Serbian man and a Bosnian woman who meet on the eve of the war and the effect the war has on their relationship. Rade Serbedzija ("Harry Potter and the Deathly Hallows") will play the father of the Serbian man. Here in ex Yugoslavia, we don't really like when foreigners make subjective and ignorant films about us, so let's hope Angelina will keep politics out of her project. 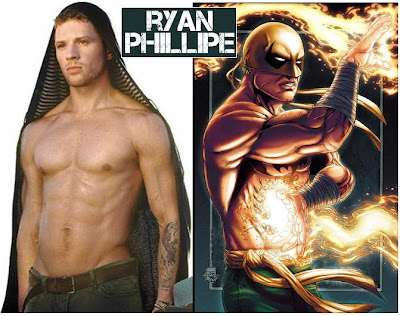 Paul Verhoeven ("Starship Troopers", "Robocop") will go exotic in his new project. He will adapt "The Hidden Force" a book by Louis Couperus which is set in the year 1900 on the island of Java. Set in the exotic Dutch East Indies the story will follow a colonial official who is undone by his willful application of reason to a culture that is steeped in the mystical and irrational. 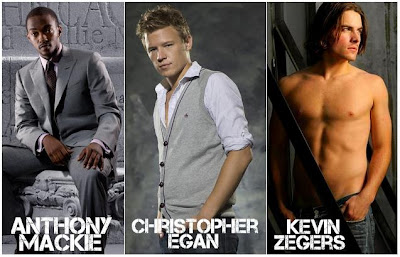 Even though his daisies aren't blooming, Tom Cruise will do "Mission Impossible IV" and currently a bunch of young actors is apparently auditioning for one of the roles beside him. On the list to join him as his partners in the 4th installment are Anthony Mackie ("The Hurt Locker"), Kevin Zegers ("Air Bud") and Christopher Egan ("Letters to Juliet").
Posted by DEZMOND at 1:23 PM