Luc Besson has signed in Guy Pearce and Maggie Grace to star in his new sf film "Lockout", which will be set in outer space and as far as I've heard it, it might be shot here in Serbia's film studios. Pearce will play a man wrongly convicted of conspiracy to commit espionage against the U.S. He's offered his freedom if he can rescue the president's daughter (Maggie Grace) from an outer space prison taken over by violent inmates. 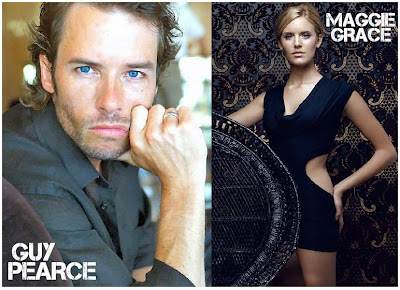 Ridley Scott will direct the adaptation of the sf novel "The Forever War". The book by Joe Haldeman revolves around a soldier fighting in space for a couple of months, only to return home some 20 years later to a planet he doesn't understand.

And here's a cute and educational upcoming movie for you to watch with your youngsters. "A Dolphin's Tale" will center on a young dolphin that loses her tail in a crab trap and an introverted 11-year-old boy who rallies friends and family to save it by persuading a doctor to create a prosthetic attachment 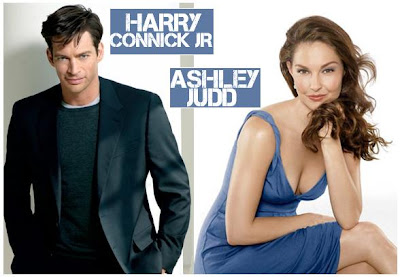 to restore the dolphin's ability to swim. Ashley Judd will play the boy's mother, Morgan Freeman will portray the doctor and Harry Connick Jr. a marine biologist who rescues the mammal and takes it to the facility he runs.

Production house Echo Lake has acquired movie rights on "Man at Arms", a medieval action script which follows knight Lancelot and his adventures after 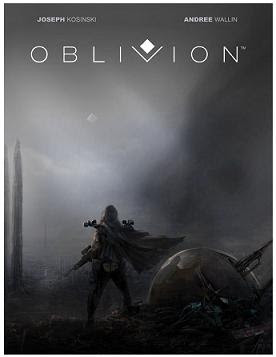 the breakup of Camelot. According to "MovieWeb" they are currently searching for a filmmaker that can give the movie a distinct visual style.

"Heat Vision" reports that Walt Disney Pictures has bought the movie rights to graphic novel "Oblivion" in which the story is set on a future Earth, where civilization lives above the clouds and scavengers collect ancient artifacts from the polluted surface below. When one young scavenger finds a crashed spacecraft on the planet, it leads him on a journey filled with romance and adventure.
Posted by DEZMOND at 9:07 PM