The first treat for today is the first ultra cool and extra exclusive poster for "The Tempest". I mentioned this movie last week, and got quite a 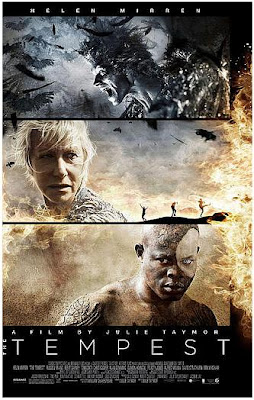 Bryan Fuller, the creator of that crazy show "Pushing Daisies" will work with Syfy channel on the adaptation of "The Lotus Caves". The show will be based on the novel by John 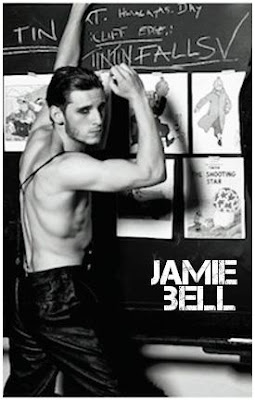 Christopher which talked about the rebellious lunar colonists as they dare to look beyond their borders and discover a bunch of brainiac aliens living in the caves from the title. A new sf show? We need more of those.

The suspense thriller "The Retreat", which I mentioned a few weeks ago, in which lovely Thandie Newton and Cillian Murphy will play a couple who go on a remote island to relax but there they meet a strange man (David Tennant) who tells them that everyone on the mainland had been killed by an airborne virus, has got a new cast member: they will be joined by young Jamie Bell as well.
Posted by DEZMOND at 2:02 PM