Now, let's start the day with some sf news: Alexandre Aja (his "Piranha 3D" is out this week) will direct "Cobra the Space Pirate" and 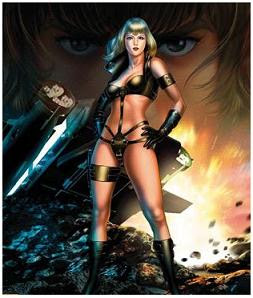 adaptation of the Japanese manga. The story follows a space pirate named Cobra who refuses to align with either the United Galaxies Federation or the Pirates Guild, which results in a huge bounty being placed on his head. Hoping to stay one foot ahead of his captors, Cobra teams up with another bounty hunter named Jane who is searching for her sisters in order to decode a treasure map that has been tattooed onto their backs. Together, Cobra and Jane hope to secure a lost treasure hidden somewhere on Mars. Alexandre Aja wants to make a space opera adventure franchise for a new generation with this project. Let's hope he's a good enough man for the task. 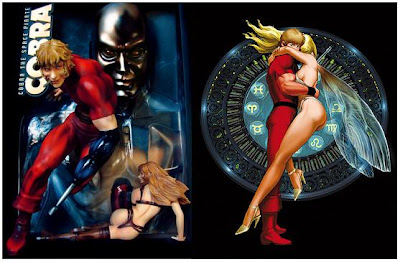 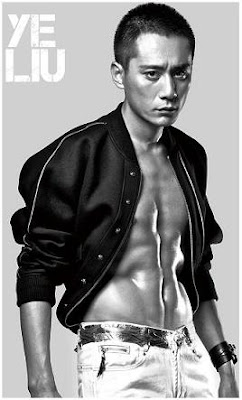 world will enter the earthly realm for 49 minutes. Some people believe that number 11 alerts them to angels or spirit guardians that try to communicate with them. Conspiracy theorists also like to point to the number 11's involvement in historical events.

John Woo will start shooting his new movie "Flying Tigers" this year in China. Based on a World War II true story, the film will follow Chennault, an American officer who ran the Flying Tigers volunteer fighter-pilot squadron, running missions to fly supplies to Chinese forces while fighting off Japanese aerial forces. Chennault was responsible for training the first generation of Chinese fighter pilots. Liam Neeson will probably play Chennault, while Ye Liu (he was great in "Curse of the Golden Flower") might play a young pilot trainee.
Posted by DEZMOND at 1:54 PM