GEORGE CLOONEY AS SINATRA AND ANGELINA JOLIE AS MARILYN MONRO IN A NEW MOVIE. ROSE BYRNE IS MOIRA MACTAGGERT IN "X-MEN: FIRST CLASS"

Now this is an odd couple: according to "MovieWeb" George Clooney will play Frank Sinatra while Angelina Jolie will 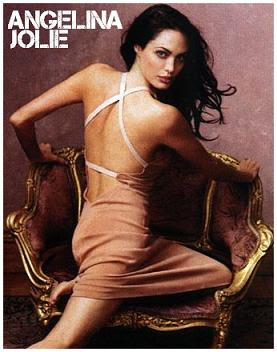 portray Marilyn Monroe in "The Life and Opinions of Maf the Dog, and of His Friend, Marilyn Monroe". Now, if that wasn't crazy enough for you listen to this: the film will be a biography of Marilyn Monroe, but told through the eyes of a Maltese poodle named Mafia Honey a.k.a. Maf, who was given to Monroe as a present by Sinatra. I'm speechless. 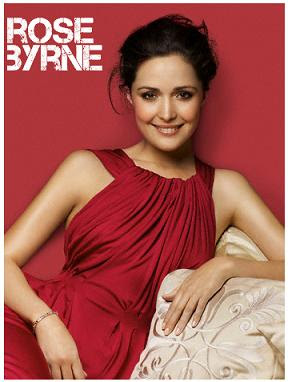 but it's the boring beginning of the week in the world of film news :) and they have new actors again: beautiful Rose Byrne ("Troy", "Sunshine", "Star Wars") will play Moira MacTaggert, a scientist and an authority on genetic mutation and also the love interest of the mutant telepath professor Charles Xavier played by James McAvoy. Another new actor in the cast is Oliver Platt who will play a mysterious role of The Man in Black and he will not be a mutant.
Posted by DEZMOND at 2:05 PM