STEPHEN MOYER MIGHT BE DR.DOOM IN "FANTASTIC 4" REBOOT. PROMO PIC FOR NEW "DESPERATE HOUSEWIVES". NICOLE SCHERZINGER JOINS "HOW I MET YOUR MOTHER"

Here's a fresh new "Fantastic Four" reboot update: it seems that 20th Century Fox wants more and more popular Stephen Moyer ("True Blood") to take the role of Doctor Doom. If he accepts the role of the villain, Doctor Doom the master of the mystic art, Stephen Moyer might join Jonathan Rhys Meyers or Adrien Brody who are auditioning for the role of Mr. Fantastic and Alice Eve and Amber Heard, one of whom might become Sue Storm aka The Invisible Woman. There are also rumors that Bruce Willis might give his voice to the CGI The Thing. 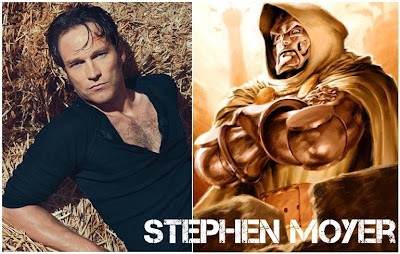 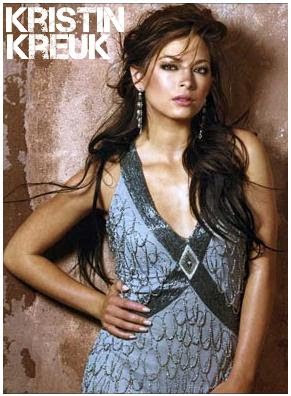 Jeremy Renner who will play a partner of Cruises' Ethan Hunt might continue the action film franchise as the new lead character later on if the studio decides to kick Cruise out of the franchise in the future.

As I've promised recently the first promo picture for the upcoming 7th season of "Desperate Housewives" is here and as I also promised the Wisteria Lane has gone Wild West: the focus in the picture is on Vanessa Williams, the new gangsta-lady in the block who will mess things up for Marcia Cross, Teri Hatcher, Eva Longoria and Felicity Huffman. Judging from the promo pic I guess we can expect some big duels and no-rules battles in our favourite TV neighborhood. 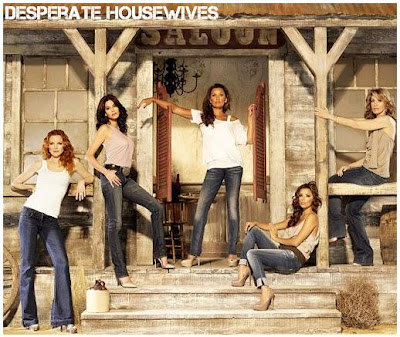 In another TV news I bring you the promo poster for the new season of popular "House M.D." with Hugh Laurie who is now lovesick and there's also a charming little update on "How I Meet Your Mother": the cast will have a super-gorgeous addition in the new season since sexy music star Nicole Scherzinger will be a new guest star but her role will be quite significant and not at all minor. 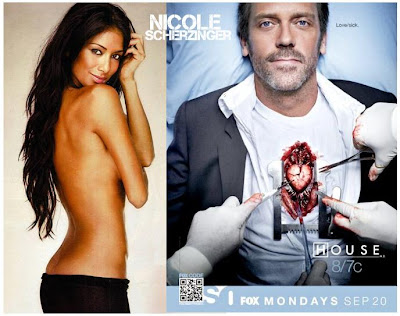