Jason Flemyng, one of those talented supporting actors we've been seeing in almost every other great blockbuster ("League of Extraordinary Gentlemen", "Clash of the Titans", "Benjamin Button", "Stardust", "Ironclad") but most people don't remember his name, will star in the upcoming "X-Men: First Class". He will be sporting a very cool costume as Nightcrawler’s father Azazel, a demonic mutant from biblical times who was banished by angels from heaven and can teleport across dimensions, as well as generate devastating energy blasts. 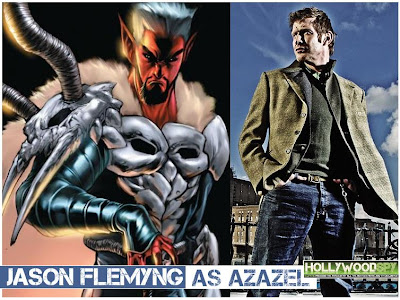 And if you like Starz channel like I obviously do (I'm sure you've noticed), you will be happy to hear that beside "Spartacus" and "Camelot" they are 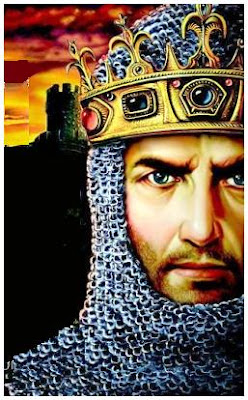 planning another additions to their historical shows. Pierre Morel ("Taken", "From Paris With Love") will helm their pilot for "William The Conqueror", a show on the famous French ruler who led the successful invasion of the British Isles in 1066. The show will focus on the period just before and just after the famous invasion of Normans over Saxons. It's also interesting that Starz is also planning a sequel to their successful epic show "Pillars of the Earth" which is currently airing: "World Without End" (also based on a Ken Follett's bestseller) will be set in the 13th century, a hundred years after the events of "Pillars", and will take place against the backdrop of the Black Death and the Hundred Years War.
Posted by DEZMOND at 2:00 PM