SAM WORTHINGTON IN "DRACULA YEAR ZERO". HUGH DANCY AND MAGGIE GYLLENHAAL IN "HYSTERIA". WHO WILL BE THE FEMALE LEAD IN NEW "SPIDER-MAN"?

Earlier this year, I've informed you that Sam Worthington might star in "Dracula Year Zero", a movie to be directed by Alex Proyas ("The Crow", "I Robot"), and now it's official. According to "MovieWeb", the $100 million project will be the origin story of Vlad the Impaler, the Romanian royalty who terrorized his nation and inspired Bram Stoker to create his classic character, Dracula. The production will start in June 2011 in Australia. 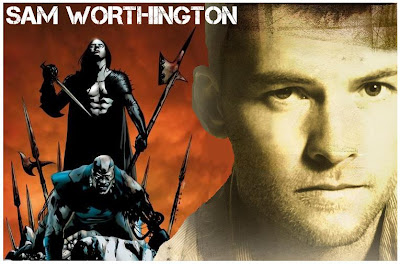 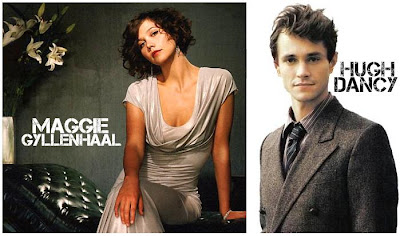 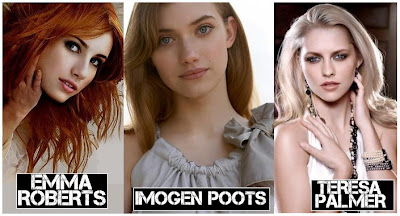