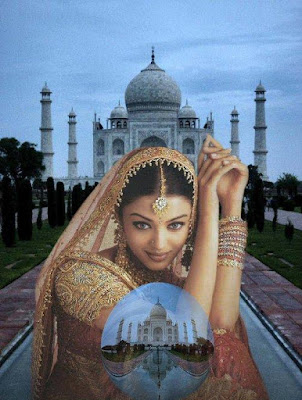 According to "First Showing Net" and "The Guardian" Ben Kingsley is planning to go back to his intentions to play Shah Jahan, the man who built the Taj Mahal in the 17th century. Kingsley will act and produce "Taj" through his own company with around $30 million budget.
Here's what he said: "With my passion for India and the Taj Mahal now becoming one of the seven wonders of the World, I am compelled to ask 'why' and 'how' this scream of grief frozen in marble came into being. It is an indelible monument to passion and love. How did the building evolve in the first place, that is the question we're looking at."
British novelist David Ashton has written the screenplay which should start shooting next year, after they find a director. But the most beautiful news is that one of the prettiest Indian actresses and former Miss World Aishwarya Rai will play Mumtaz Mahal, the woman whose death in childbirth inspired the construction of the Taj Mahal. Brazilian actress Daniela Lavender, Kingsley's wife, is set to play Persian princess Kandahari Begum, Shah Jahan's first wife, in the film. 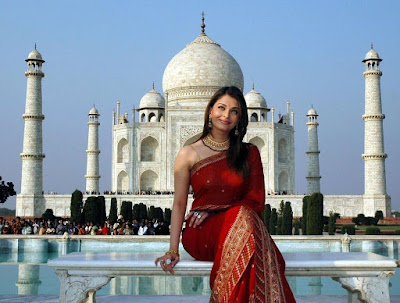