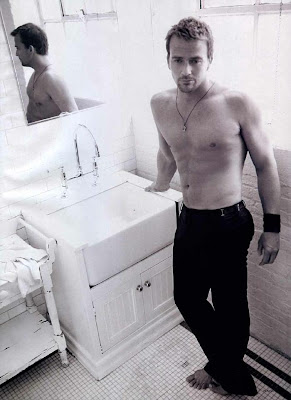 One of my favourite Hollywood faces, Sean Patrick Flanery has just got himself a new role. According to "The Hollywood Reporter", together with Louise Linton he will star in the indie sci-fi film "Scavengers". It will follow the story of space scavengers crews competing for supplies, energy and treasure in the dark wastelands of universe. When the crew of the Revelator, led by Emerson (Lousie Linton), comes across the alien-created Chaos Generator, they must fight to keep it out of the hands of her former shipmate, the sinister Captain Jekel (Sean Patrick Flanery). This low-budget film will mark the directorial debut of production designer Travis Nicholas Zariwny and its production has already begun this week. 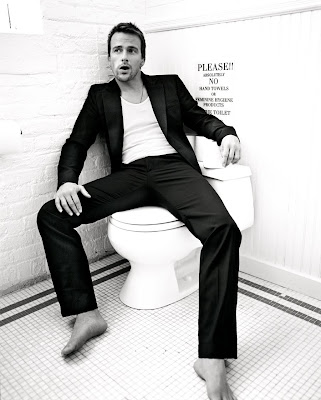 Best known for his TV roles in "Young Indiana Jones" and "The Dead Zone", and recently, for his film role in "Boondock Saints" Sean Patrick Flanery will also appear in sf adventure "Mongolian Death worms", action packed "Sinners and Saints" and super natural horror "Bump". I wish he'd choose better movies, he shouldn't waste his charisma and talent on such strange projects. But I am anxious to see "Scavengers" since we don't have a lot of sf movies set in space.
Posted by DEZMOND at 9:15 PM