BRITANNY MURPHY HAS DIED THIS MORNING!!! 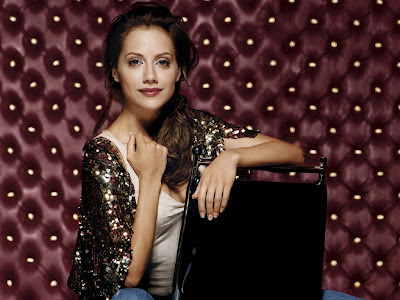 Movie star Brittany Murphy (32) has died of a heart attack this morning. She went into full cardiac arrest and could not be revived. The Los Angeles City Fire Department got a call from the home of Murphy's husband Simon Monjack about 8 a.m., fire officials told TMZ website. She was taken to Cedars-Sinai Medical Center, where she was pronounced dead on arrival.
These news are more than shocking, Brittany was a popular comedian and a very lovable Hollywood celebrity. She starred in movies such are "Girl, Interrupted", "Sidewalks of New York", "8 Mile", "Little Black Book", "Sin City", gave her voice in "Happy Feet" and a few years ago, she released the single "Faster Kill Pussycat," which became a dance club hit.
She will be missed.
Posted by DEZMOND at 9:42 PM