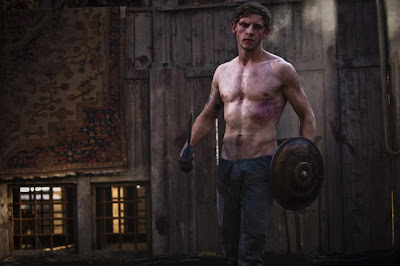 HOLLYWOOD SPY's friend Ted has just sent us some exclusive and totally amazing new pics from next year's historical action "The Eagle of the Ninth" starring Channing Tatum, Jamie Bell and Donald Sutherland. You can see all of them in these new photos: Channing looking very dashing as the brave Roman soldier, Jamie Bell looking positively stunning with his newly found muscles and Donald looking authoritative as ever. 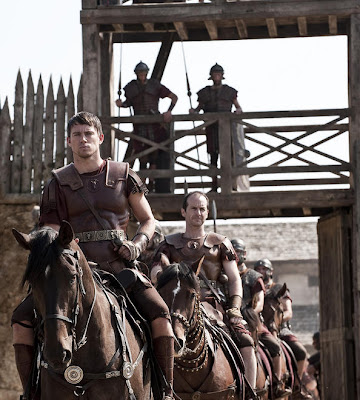 "The Eagle of the Ninth" follows Marcus, a wounded Roman soldier living in Britain during the 2nd Century A. D. Together with his Celtic slave, Esca, Marcus undertakes a perilous journey into the wilds of the far north in an attempt to retrieve the Eagle emblem of the vanished Ninth Legion, which was lost under Marcus father's command ten years before. The movie will premiere in 2010. 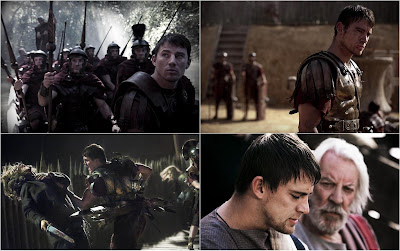