If we can believe the new buzz from Hollywood, Anne Hathaway could join the new movie (and musical) adaptation of
famous LES MISERABLES by Victor Hugo. As you remember Hugh Jackman has signed on to play a prisoner named Jean Valjean, who is on the run from a policeman named Javert during the French Revolution. There were rumors before that Paul Bettany or Russell Crowe could take the role of Javert, while Anne Hathaway could be the female lead Fantine. As HOLLYWOOD SPY has informed you before, the director of the film will be Tom Hooper, whom we loved as the director of THE KING'S SPEECH and the famous ELIZABETH 1 mini series with Helen Mirren.

SHORT HOLLYWOOD HEADLINES
According to latest gossips the main villain in CAPTAIN AMERICA 2 could be MODOK, a man whose head grew so large for his body that he can only get around in an exoskeleton and armed hoverchair. 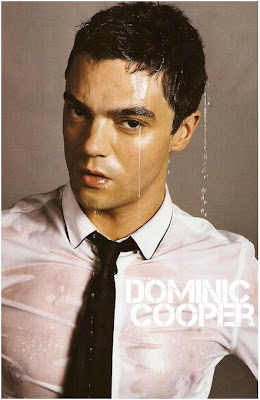 The interesting thing is that the screenwriters would like to see Peter Dinklage (who wasn't very convincing in GAME OF THRONES) to take the role. The producers currently don't like the idea. According to "ScreenRant" PRIDE AND PREJUDICE AND ZOMBIES has signed on it's Mr. Darcy, and it will be young Dominic Cooper.  The film in which Elizabeth Bennet has to fight against zombies beside fighting with pride and prejudices, will be directed by Craig Gillespie (FRIGHT NIGHT) but it still doesn't have the lead actress since Emma Stone, Mila Kunis and Scarlett Johansson have all refused the role.

First pics from one of my most anticipated upcoming films THE BEST EXOTIC MARIGOLD HOTEL have appeared around the net today. With an incredible cast including living legends Judi 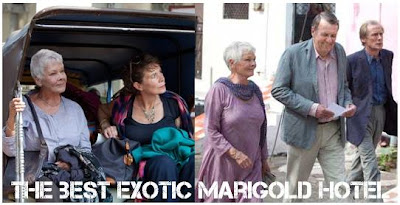 Dench, Maggie Smith, Tom Wilkinson and Tom Nighy, and young Dev Patel, this wonderfully charming film will follow a group of older people who are tricked into becoming members of 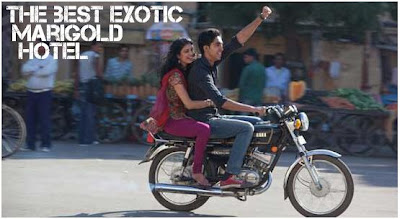 an exotic and luxurious retirement home in India, but when they come there the place seems to be something totally else. The film is directed by brilliant John Madden and should hit cinemas next Spring.
Posted by DEZMOND at 12:00 AM