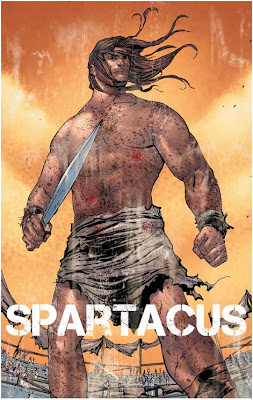 Probably inspired by the enormous success of Starz TV show, GK Films is going to make a SPARTACUS live action epic movie. Michael Gordon, who penned famous 300, will write a script which will be based on real historical facts and will follow SPARTACUS as the leader of 70,000 warriors and 50,000 freed slaves as they fought against the Roman empire between 73 and 71 B.C. Of course if they get the financing and move on with this epic project, we shall probably enjoy following the casting process and the search for the male star who will take this lucrative epic role. 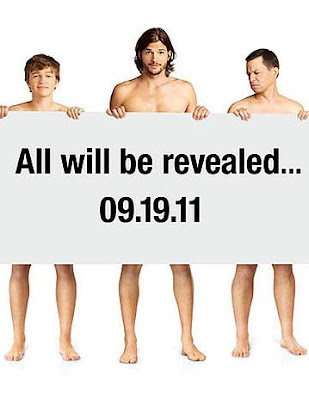 as their new cast member they've even released a witty poster which reveals almost everything :) Well, if Americans can get a film on their CAPTAIN AMERICA why wouldn't their Northern neighbors get CAPTAIN CANUCK film. The comic book hero created back in the 70's will get its own movie sometime in the near future. According to "Variety" Helena Bonham Carter could join Johnny Depp and Armie Hammer in LONE RANGER movie adaptation as a brothel owner :) According to "MovieWeb", Warner Bros. has 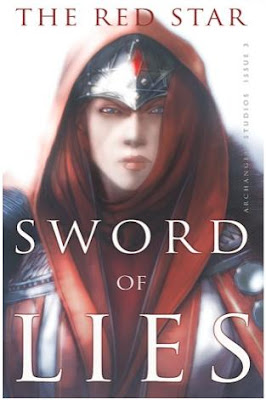 acquired rights for THE RED STAR comic book set in an alternate Russia which touts highly advanced technology along with magical elements. The story centers around a Russian soldier and his wife who get caught in the middle of a war between his country and a former Russian leader. The comic book has sold millions of copies around the world so far. According to "Variety" the writers of G.I.JOE will help Disney write the script for GARGOYLES, a film which will follow the famous scary dragon faced roof statues which come to life in order to defend their city. Disney wants to make this a multi platform project with TV shows and different merchandise goods as well. 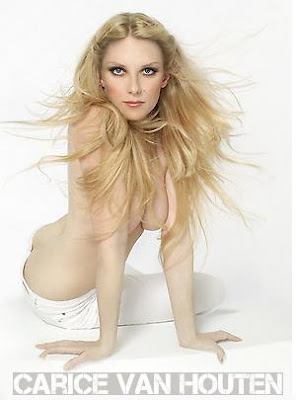 casting for the second season, and the latest casting additions are lovely Carice van Houten and Stephen Dillane. Dillane will play Stannis Baratheon, brother of the late King Robert, who is vying for the throne. Carice will on the other hand, play Melisandre, a powerful sorceress who advises him in his quest for power. She is described as a powerful woman and a seductive force possessing prophetic powers who is willing to impose her religion on the world by any means necessary. We've previously seen this Dutch beauty in VALKYRIE and in REPO MEN. And Irish star Liam Cunningham will play Davos, a resourceful man who helps Stannis seize the Iron Throne from King Joffrey.
Posted by DEZMOND at 12:00 AM