As HOLLYWOOD SPY had reported that it might happen, Amanda Seyfried and music star Taylor Swift have been offered the roles of 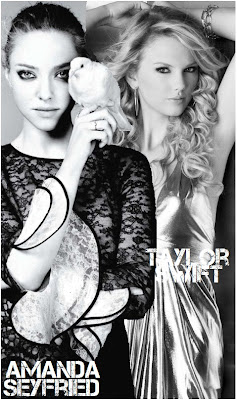 Cossette and Eponine in Tom Hopper's (THE KING'S SPEECH) musical movie adaptation of famous LES MISERABLES novel by Victor Hugo. If they get the roles, the girls will join Hugh Jackman, Anne Hathaway as Fatine, Eddie Redmayne as Marius and Russell Crowe in the story which revolves around Jean Valjean (Jackman), a 19th Century ex-convict who wants a fresh start at life, but he is constantly pursued by inspector Valvert (Crowe), who doesn't believe he has corrected his criminal ways. You probably remember that other actresses who were mentioned for these two roles include Scarlett Johansson, Lea Michelle and Evan Rachel Wood, and that there are rumors that Helena Bonham Carter could also join the stellar cast.

HOLLYWOOD SPY HEADLINES
According to "MovieWeb", Matthew Fox from LOST, will take the 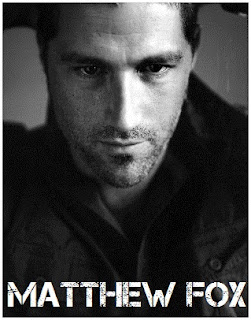 lead role in new epic EMPEROR, which, inspired by true events, brings the story of love and understanding set amidst the uncertainties of the days following the Japanese surrender at the end of WWII, when General Douglas MacArthur served as the de facto ruler of Japan as supreme commander of the occupying forces. Matthew Fox will play General Fellers, one of MacArthur's leading Japanese experts, who is charged with reaching a decision of historical importance: should Emperor Hirohito be tried and hanged as a war criminal? The film will also explore the story of 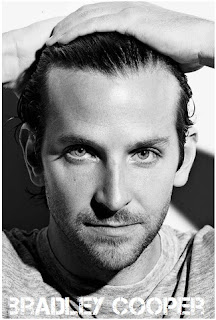 Fellers' love affair with a Japanese exchange student he had met years before in the U.S., and his quest to find her in the ravaged post-war landscape. One of the hottest gossips which have hit the web during holidays is that Bradley Cooper might get a cameo role in Zack Snyder's Superman project MAN OF STEEL with Henry Cavill and Amy Adams. Since his mega epic PARADISE LOST is currently on hold, Bradley might play Lex Luthor in a short, but crucial part for the story.
A new poster has been released for action thriller coming out this February SAFE HOUSE in which Denzel Washington plays the most dangerous renegade from the CIA, who comes back onto the grid 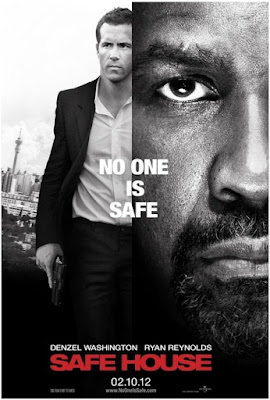 after a decade on the run. When the South African safe house he's remanded to is attacked by mercenaries, a rookie operative (Ryan Reynolds) escapes with him. Now, the unlikely allies must stay alive long enough to uncover who wants them dead. For the past year, Matt Weston has been frustrated by his inactive, backwater post in Cape Town. A housekeeper who aspires to be a full-fledged agent, the loyal company man has been waiting for an opportunity to prove himself. When the first and only occupant he's had proves to be the most dangerous man he's ever met, Weston readies for duty. Tobin Frost has eluded capture for almost a decade. One of the best ops men that the CIA's known, the 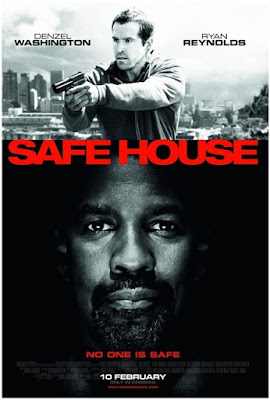 ex-intelligence officer has given up assets and sold military intel to anyone with cash since he turned. From trading secrets to North Korea to aiding splinter cells, the damage he's done to the U.S. is immeasurable. And he's now back on the reservation with a secret. As soon as Frost is brought in for debriefing, mercenaries come and tear apart Weston's safe house. Barely escaping, the unlikely partners must discover if their attackers have been sent by terrorists or someone on the inside who will kill anyone standing in the way. Now it's up to Weston to figure out who he can trust before they're both eliminated from the game. The cast also includes Tim McGraw, Joel Kinnaman, Vera Farmiga and Brendan Gleeson.
Posted by DEZMOND at 12:00 AM