MINDBLOWING CLIP FOR "JOHN CARTER" EPIC! CHARACTER POSTERS FOR "WHAT TO EXPECT WHEN YOU ARE EXPECTING"! SPIELBERG READY FOR "GODS AND KINGS" EPIC! JAMES MCAVOY & JAMIE BELL IN "FILTH"! DESIGNER EIKO ISHIOKA HAS DIED!

Are you ready for the biggest space opera in last ten years? Disney's sf epic JOHN CARTER is ready to take us straight to Mars this March and I have a mindblowing and super dynamic new TV spot for you 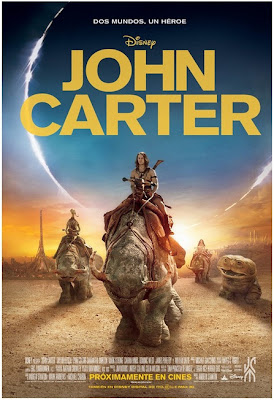 today. With one of the strongest casts we've ever seen in a sf film ever since DUNE, including Taylor Kitsch, Lynn Collins, James Purefoy, Polly Walker, Ciaran Hinds, Mark Strong, Bryan Cranstone, Willem Dafoe, Dominic West, Thomas Haden Church and Samantha Morton, the story follows a Civil War veteran who, transplanted to Mars, discovers a lush planet inhabited by 12-foot tall barbarians, warrior tribes and exotic desert beings. Finding himself a prisoner of these creatures, he escapes, only to encounter a princess who is in desperate need of a saviour. Based on the first of Edgar Rice Burroughs’ “Barsoom Series” books, this $250 million epic is directed by brilliant Andrew Stanton (WALL-E, FINDING NEMO, A BUG'S LIFE). Click for the extensive spotlight on the film with stunning pics.

HOLLYWOOD SPY HEADLINES
I've already announced that Steven Spielberg is preparing a Biblical epic, and according to "Deadline" it seems he is now in final talks with 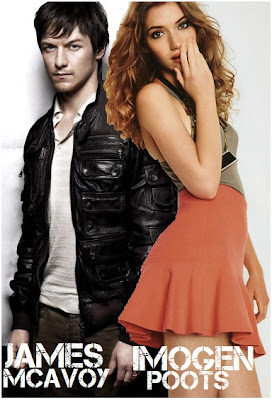 Warner Brothers to helm GODS AND KINGS, which is being described as a Braveheartish version of the Moses story in which the Jewish leader will be shown as the warrior to beat all warriors. Before this, Spielberg has to finish LINCOLN and ROBOPO- CALYPSE. Another flick I've mentioned before, comedic thriller FILTH is preparing for production as well. Based on the novel by Irvine Welsh (TRAINSPOTTING), and with a rather strong cast which includes James McAvoy, Jamie Bell, Jim Broadbent, Eddie Marsan and Imogen Poots, the story is centred on an Edinburgh police detective who manipulates everyone in his path to secure a promotion and win back his wife and daughter.
Prepare to see lots of pregnant ladies, 'cause funny character posters for WHAT TO EXPECT WHEN YOU ARE EXPECTING have just been released. Ready to premier in May, and based on the famous self-help mega bestseller on pregnancy, this is an ensemble romantic comedy made in the vein of LOVE ACTUALLY and VALENTINE'S DAY. 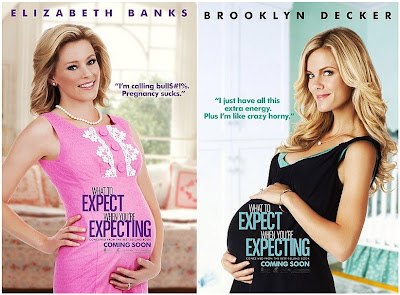 The film is a modern look at love through the eyes of four interconnected couples experiencing the thrills and surprises of having a baby, and ultimately coming to understand the universal truth that no matter what you plan for, life doesn't always deliver what's expected. 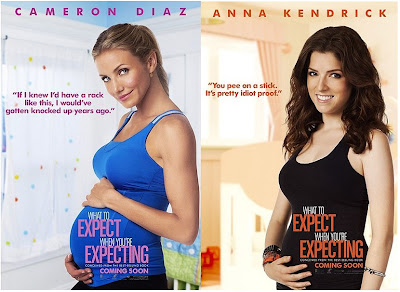 EIKO ISHIOKA DIED!
One of the saddest news to arrive today is that amazingly talented, shockingly creative and almost otherworldly gifted costume designer 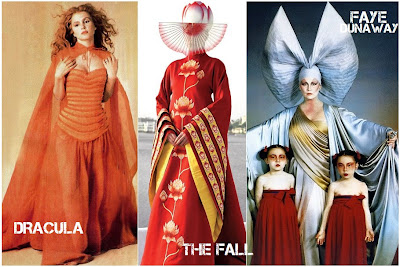 Eiko Ishioka (73), has died this weekend in Tokyo from pancreatic cancer :( As you know, she was HOLLYWOOD SPY's favourite costume designer of all times who made some of the most brilliant, 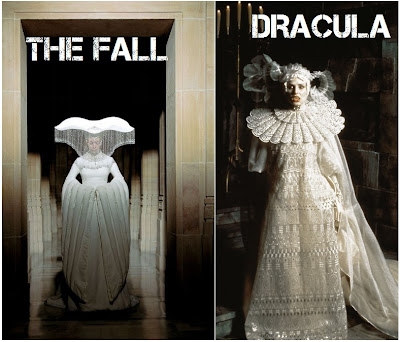 mindblowing and absolutely legendary costumes in cinematic history from the dreamy ones in THE CELL and THE FALL, to epic ones in IMMORTALS, lovely ones in MIRROR MIRROR and the Oscar 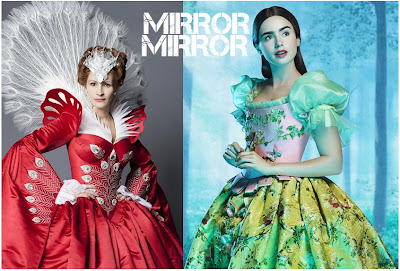 winning ones in BRAM STOKER'S DRACULA. She mostly worked with equally amazing Tarsem Singh. I'm utterly shocked, she will be missed greatly!