A bunch of new photos from this year's biggest films have hit the net, so we are having a picture Saturday today here at HOLLYWOOD SPY, beginning with a brand new photo from this year's most anticipated animated movie BRAVE which will tell the story of brave Scottish 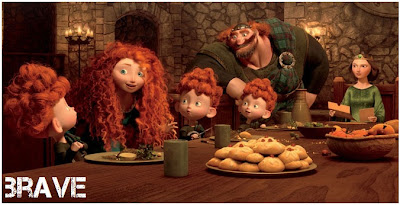 princess Merida when it hits cinemas this June. Beside Merida, her father and mother, the new pic also shows her crazy triplet brothers with their hilarious red hairdos and a rather energetic mood. I have a feeling those three will be our favourite :)

BILBO IN THE WOODS
The second picture is from Peter Jackson's THE HOBBIT: AN UNEXPECTED JOURNEY. The new photo shows Martin Freeman 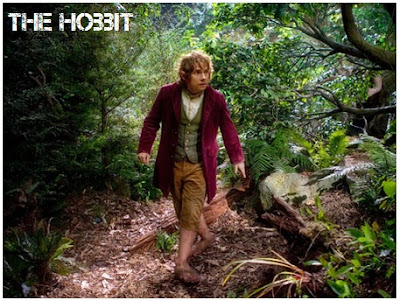 walking around woods on his big hairy Hobbity feet as Bilbo Baggins. :) As you know the film hits cinemas December 14th. 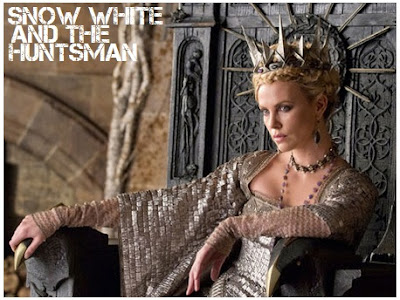 Charlize Theron as the Evil Queen, who is seen in this new pic sporting one of the many black, golden and copper gowns to suit her naughty style in front of the unforgiving mirror.


ABE LINCOLN IS ANGRY
The first picture has also been released for ABRAHAM LINCOLN: VAMPIRE HUNTER showing Benjamin Walker in the title role as he fights off a vampire with a sword. Dominic Cooper and Rufus 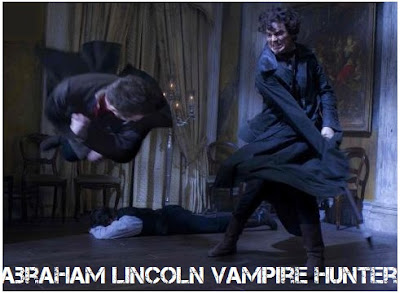 Sewell also star in this film about the American president who fights the undead by night which premieres also this June.


CHRIS & CHRIS ARE ANGRY
And the last new photo for today is for yet another of 2012 blockbusters - MARVEL'S THE AVENGERS showing Chris Hemsworth as Thor and Chris Evans as Captain America in the middle of a fight. 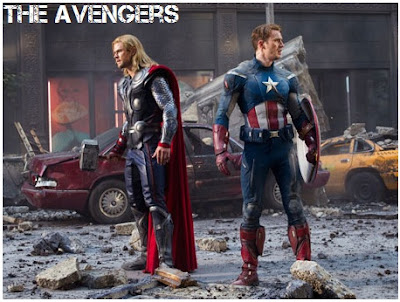 They are joined by Tom Hiddleston, Scarlett Johansson and Jeremy Renner this May in cinemas. 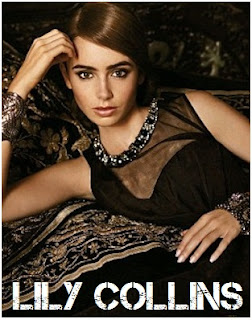 I have a bunch of short headlines for you today, my freaks, so brace yourself: HORRIBLE BOSSES with Jason Bateman, Kevin Spacey, Collin Farrell and Jennifer Aniston are getting a sequel. Another hit comedy from last year BRIDESMAIDS is also getting a sequel.  The MIRROR MIRROR Snow White star Lily Collins has signed on to star in THE EVIL DEAD, the remake of the famous horror classic. She will play a drug addict. After ARTHUR AND LANCELOT, another big epic to be put on hold and maybe even totally cancelled due to financial crises is AKIRA sf epic.

I will use the opportunity to wish Merry Christmas today to all Serbs, Russians, Bulgarians and other people of Orthodox religion and to remind you to drop by tomorrow for HOLLYWOOD SPY'S MEGA GUIDE THROUGH 2012 FILMS. Lots of pics, posters and dozens and dozens of movies. Be there!
Posted by DEZMOND at 12:00 AM