One of our three favourite Kates (beside Blanchett and Zeta Jones), Kate Winslet has just signed on for a new role: as "MovieWeb" reports she will join 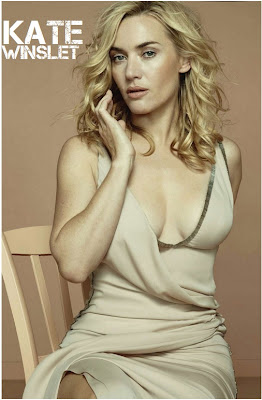 Catherine Keener in FRANK OR FRANCIS, in which the story revolves around an online war that develops between a successful filmmaker (Steve Carell) and a movie blogger (Jack Black). Nicolas Cage will play an actor known for commercial successes such as Fat Dad, while Kevin Kline will play the director's brother. It is still not known whom will Kate Winslet and Catherine Keener play. The film is being written and directed by Charlie Kaufman who already worked with Kate on dreadfully boring ETERNAL SUNSHINE OF THE SPOTLESS MIND for which she received an Oscar nod.


MIRROR MIRROR HUMOUR
A super delightful second trailer for Tarsem's charming fairy tale MIRROR MIRROR has been released today, and it focuses on the lovely humour in the film. It seems that in the sea of morbidly dark projects this film will be the one for all family to enjoy and you can take 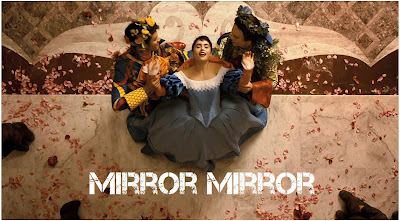 your kids to see it too. Ready to premiere March 30th, the movie follows an evil enchantress (Julia Roberts) who schemes and scrambles for control of a spirited orphan’s (Lily Collins) throne and the attention of a charming prince (Armie Hammer). When Snow White’s beauty wins the heart of the prince that she desperately pursues, the Queen banishes 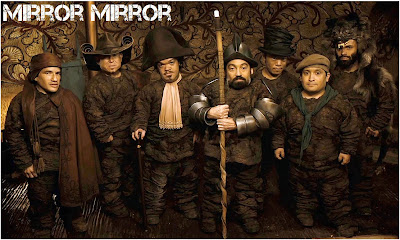 her to the forest, where a ravening man-eating beast hungrily awaits. Rescued by a band of diminutive highway robbers, Snow White grows into an indomitable young woman determined to take back her realm 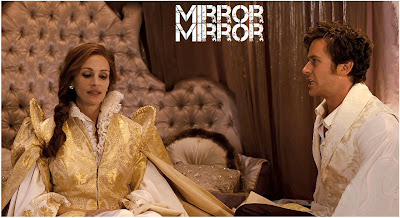 from the treacherous Queen. With the support of her subjects, she roars into action in an epic battle that blends spectacle, magic and contemporary humour in Singh’s signature, jaw-dropping visual style.


WALKING DEAD HORROR
Are you ready for the second part of the second season of AMC's THE WALKING DEAD zombie series? The exciting trailer has just been released, check it out bellow. The final six episodes will start airing February 12th and we shall finally find out if the heroes will leave Hershell's farm or stay there a bit longer, now that the mystery around 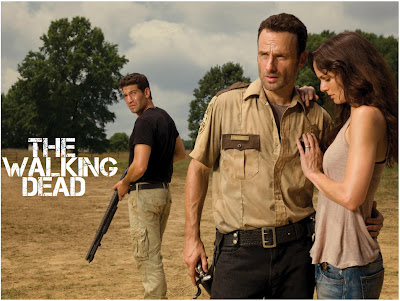 the missing girl has been solved. We shall also find out if  John Bernthal (sheriff's deputy) will really leave the show as the latest gossips suggest, which would mean that his character will probably be thrown to the zombies or something (not that anyone will shed tears for that evil brute with serious identity issues).  As I reported before the third season has already been ordered and it will have 16 episodes.