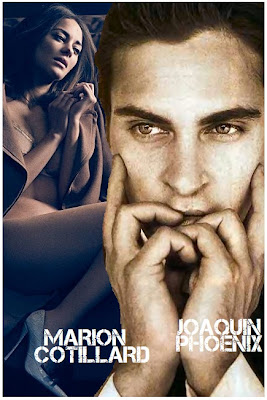 still untitled,  period romantic movie is lead by Joaquin Phoenix and Marion Cotillard alongside Jeremy Renner and its plot revolves around an innocent immigrant woman (Cotillard) who is tricked into a life of burlesque and vaudeville until a dazzling magician (Renner) tries to save her and reunite her with her sister who is being held in the confines of Ellis Island. The film was previously titled LOW LIFE, but is now without a name and should hit theatres sometime next year. This is Joaquin's first movie since 2008 and he also has THE MASTER coming out next year about a leader of a religious sect. Renner has HANSEL AND GRETEL: WITCH HUNTERS coming out next year, but since it was pushed from this summer to the movie dumpster month of January, it is not a good sign. 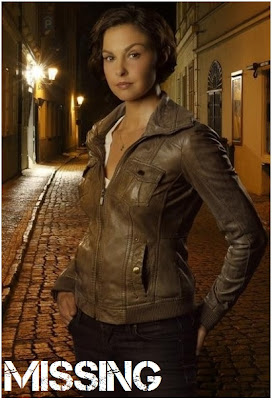 MISSING, a show which premieres March 15th on ABC and has two movie stars in the lead roles - always divine Ashley Judd and Sean Bean, who plays her husband and off course, as it is always the case with Bean, dies in the first scenes of the show ('tis the reason why they beheaded him in GAME OF THRONES - so that he can appear and disappear in this one as well) :) but will return later on through flashbacks. 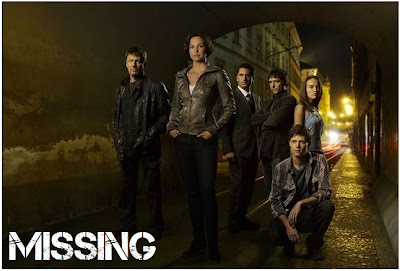 across Europe, seeking help from old friends and opening old wounds along the way. The kidnappers soon discover that between her special skills and a mother's love they have picked a fight with the wrong woman.
Posted by DEZMOND at 12:00 AM