One of the projects HOLLYWOOD SPY has announced three or four years ago might finally get into production: Madeleine Stowe, who returned to the spotlights with her Golden Globe nominated role in REVENGE show, has 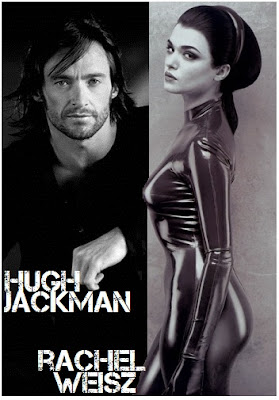 been planning to direct her own film with quite a stunning cast. UNBOUND CAPTIVES will be an action epic set in the Wild West in which the story revolves around a woman (Rachel Weisz) whose husband and son are captured by Commanche warriors in 1859, and who is rescued by a frontiersman (Hugh Jackman). Robert Pattinson was set to play the son three years ago. It is interesting that Fox had first offered Madeleine $ 3 million planning to shot the film with Russell Crowe as the star and Ridley Scott as director, but she turned it down and turned down another $5 million offer for the praised script as well, because the deal didn't call for her to be anything more than just the film's writer. Rachel and Hugh already had amazing chemistry in one of the best films ever THE FOUNTAIN.


HOLLYWOOD SPY HEADLINES
After Liam Neeson and Dermot Mulroney finish fighting wolves in THE GREY later this month, some other hunks will fight some other naughty beasts according to "Variety": James Marsden, Thomas Jane and Billy Bob Thornton have signed on to star in thriller RED MACHINE sharing the spotlight with a live grizzly bear. The film 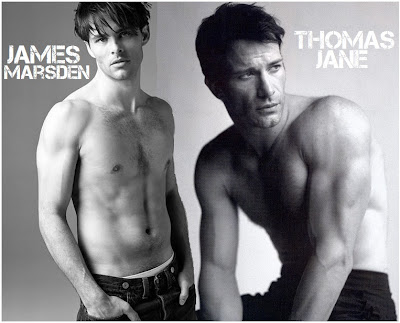 revolves around two estranged brothers (Marsden and Jane) who reconcile on a camping trip with their girlfriends. Once in the remote wilderness, however, things go horribly awry when they are attacked and relentlessly stalked by a horrifying grizzly bear called the Red Machine. Thornton will, off course, play a legendary bear expert and hunter.
One of the dramas, that has long been in the process of pre-production THE NORMAL HEART in which Mark Ruffalo will play writer and activist Ned Weeks through whose eyes we shall follow the rise of the 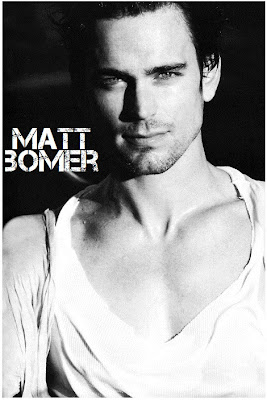 HIV-AIDS crisis in New York City between 1981 and 1984, has just gotten some really big names in its cast: Julia Roberts, Alec Baldwin and Matthew Bomer. Julia will play a doctor in the wheelchair who was one of the very few of her colleagues to pay attention to the disease, Bomer, who is gay in his real life too, will play Ruffalo's boyfriend, a fashion designer who has AIDS, while Baldwin will play Ruffalo's brother, a rich lawyer who has difficulties accepting his brother as a gay person. The story has been done before in a theatre play with Ellen Barkin, and the film will be produced by Brad Pitt's company.
Posted by DEZMOND at 12:00 AM