Welsh star Luke Evans really did have a great year in 2011 putting his name in golden letters on the movie map. He shined in two big roles - as super charming Aramis in THE THREE MUSKETEERS stealing the show from Orlando Bloom and Ray Stevenson, and then as proud and powerful Zeus, king of all Gods, in Tarsem's mindblowing epic IMMORTALS where he starred next to another breakthrough star and his good friend Henry Cavill. The introduction to this marvelous year of his career was year 2010 when he actually drew attention with delightful and expressive role in charming comedy TAMARA DREWE and with another of his Godly roles - Apollo in blockbuster epic CLASH OF THE TITANS. When it comes to 2012, he will appear in following projects: NO ONE LIVES, about a gang of ruthless highway killers who kidnap a wealthy couple traveling cross country only to shockingly discover that things are not what they seem,  ASHES, in which he will appear alongside Jim Sturgess and Ray Winstone, THE RAVEN, next to John Cusack in this  fictionalized 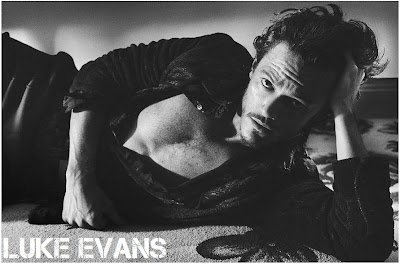 account of the last days of Edgar Allan Poe's life, in which the poet pursues a serial killer whose murders mirror those in the writer's stories, THE AMATEUR AMERICAN, about an American in Paris who is framed for murder, THE HOBBIT AND UNEXPECTED JOURNEY, in which he plays Bard, the leader of Men, and he will also appear in 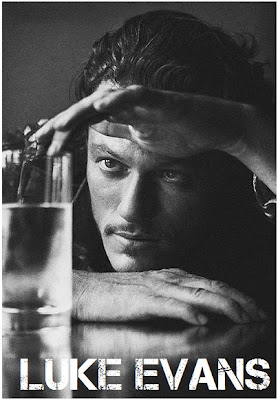 the second one as well THE HOBBIT THERE AND BACK AGAIN which premieres only in 2013. This year he was also in the run for the royal role in ARTHUR AND LANCELOT but he didn't get it, and the film is currently on hold. His profoundly charismatic and almost magnetic presence in films has made him the breakthrough star of 2011 bringing him thousands of fans around the world. Surrounded with fame and glory, Luke has remained a very polite and warm person, which you can see if you read the comments of his biggest fans bellow. HOLLYWOOD SPY has himself seen this warmth and kindness of Luke's since Luke has offered us his support a number of times throughout last year. Here's why his biggest fans love him:

FANS ON LUKE EVANS
Pat Fuentes from The League of British Artists
"I love Luke first because of his talent, he can play so many different and varied characters brilliantly, from muscials to mythology. Not many can say that. Most importantly, I love the person he is, I think what I like 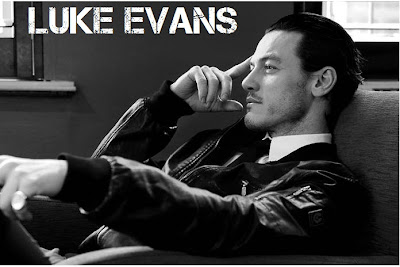 is this 'what you see is what you get' aspect about him, in my interactions with him on Twitter, he is always polite and gracious, and thankful for our support as fans. And his sense of humor is priceless! He's a special man and I wish him all the best!"

Astrid from LukeEvansNews
"Luke Evans is the entire package, immensly talented, breathtakingly handsome and an ever better person on the inside.  A breakthrough star that stole every scene he was in." 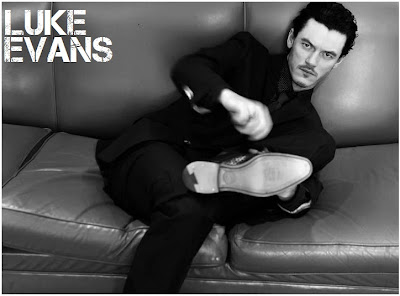 Hanna Ala-Kotila Luke's Twitter fan
"These are the reason why a part of my heart will belong to the awesome Luke Evans from here to eternity. His exeptional presence that makes him the king of any scene he's in, not to mention takes my breath away. Also because he seems like such a sweetheart and really a down-to-earth guy who just happens to be GINORMOUSLY talented... and yes, Luke Evans is also the cat's meaow." 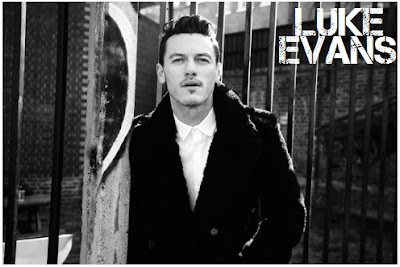 Sarah Sharp, Luke's fan from Sweden
"With Luke, you see instantly that he was born to act; every inch of him seems to glow, on screen and on stage, with the passion belonging to a man who loves what he does and doesn’t take it for granted. He astounds as much as he inspires, and he undoubtedly deserves any and all success coming his way."


BEST ACTORS WHO'VE NEVER GOT AN OSCAR
Now, let us move to our new poll. Since Oscars are quite close, the atmosphere around the award show always makes you think of all those great stars who have never won an Oscar even though they are amazingly talented and very often million times better than their fellow stars who were blessed with an academy award. This poll will have three parts, here are the candidates you can vote for in the first part: Emily Blunt (THE YOUNG VICTORIA, THE DEVIL WEARS PRADA), Jude Law (COLD MOUNTAIN, ENEMY AT THE GATES, CLOSER, THE AVIATOR ), Michelle Williams (BROKEBACK MOUNTAIN, MY WEEK MARILYN, BLUE VALENTINE), Michael Fassbander (FISH TANK, HUNGER, SHAME, A DANGEROUS METHOD, CENTURION), Cillian Murphy (WIND THAT SHAKES THE BARLEY, BREAKFAST ON PLUTO), Amy Adams (JULIE & JULIA, DOUBT, THE FIGHTER), Kenneth Branagh (HAMLET, FRANKENSTEIN, HENRY V, OTHELLO). Vote on people! New stars who never won an Oscar in parts two and three next month.
Posted by DEZMOND at 2:00 PM