The first part of HOLLYWOOD SPY'S THE BEST ACTORS WHO'VE NEVER WON AN OSCAR poll is over and Kenneth Branagh is the winner with 25% of your votes, leaving Emily Blunt (21%), Cillian Murphy (14%) and Michael Fassbender (14%) behind him.

KENNETH BRANAGH
Abnormally talented Kenneth Branagh, without whose films we couldn't even imagine British film scene, who is a symbol of Shakespearean movie adaptations, has never received an Oscar, not for his acting, not for his amazing directing... nothing. Probably the craziest thing you've ever heard, yes? He was nominated for his legendary role and direction in 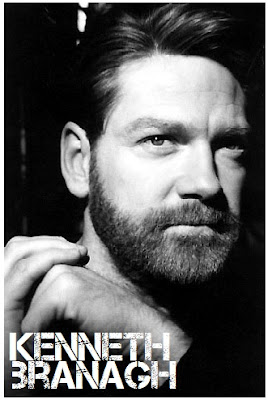 HENRY V, he was also nominated for HAMLET, but not for the direction of one of the greatest cinematic master pieces nor for his utterly perfect performance of the tragic prince but only for the adapted screenplay. He is now again nominated for his role in MY WEEK WITH MARILYN. He's never got nominated for any of his other famous adaptations of Shakespeare's plays even though huge masses of people know about them only through his amazing films: OTHELLO, AS YOU LIKE IT, LOVE'S LABOUR LOST, MUCH ADO ABOUT NOTHING - no nominations for him, and he also wasn't awarded for his rather unique films FRANKENSTEIN and THE MAGIC FLUTE. Will the Academy forget him in 2014 when he finishes what promises to be an outstanding drama THE GUERNSEY LITERARY AND POTATO PEEL PIE SOCIETY with Kate Winslet? The fact that he is also a producer and writer beside directing and acting, didn't make Academy be fair to him either.

EMILY BLUNT
In the world in which mediocre or in the best case average actresses such as Halle Berry, Gwyneth Paltrow, Helen Hunt, Hilary Swank, Julia Roberts or Natalie Portman get Oscars, you will always find some deeply 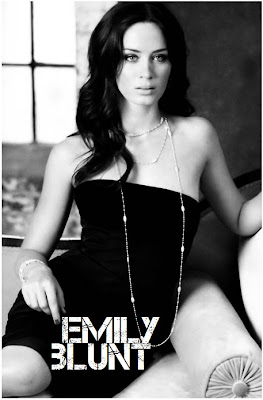 refined silent true talent who gets pushed aside but them. Emily Blunt is an example for that: believe it or not, I personally always get shocked by the fact, but she has never even been nominated for an Oscar - not for her extremely profound, balanced and highly loveable portrayal of the British queen in YOUNG VICTORIA, not for her, now legendary, role of cold and reserved, but perfectly fair and just secretary in THE DEVIL WEARS PRADA which was so successful that she stole the show with it from Anne Hathaway. Not even for her brilliant roles in SUNSHINE CLEANING or MY SUMMER OF LOVE. Not even Meryl Streep's judgement of Emily Blunt being "the best young actress she's worked with in some time, perhaps ever", has made the Academy pay more attention to her.

CILLIAN MURPHY
And again, believe it or not, one of the most talented of the young actors, Irish star Cillian Murphy has never been nominated for a 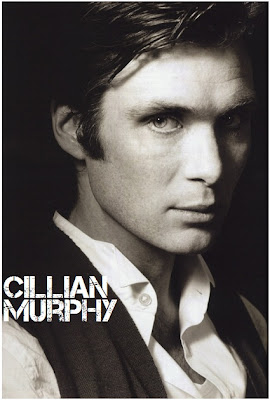 single Oscar either! For the Academy, his mindblowing roles in Ken Loach's THE WIND THAT SHAKES THE BARLEY and in Neil Jordan's BREAKFAST ON PLUTO, obviously weren't good enough to get at least a nomination, even though those two films and Cillian's work in them got awards at Cannes, Golden Globes and tones of European Film Festivals. He also didn't get a nod for his equally remarkable performances in COLD MOUNTAIN, GIRL WITH A PEARL EARRING nor in PEACOCK (even though in the later one he proved for the second time after BREAKFAST ON PLUTO that he is the only male actor who can flawlessly play females on film and not in a comedic way).


MICHAEL FASSBENDER
Without any doubt, the biggest thespian among the generation of younger actors, Michael Fassbender has also never received any love from the cruel Academy, never! For reasons only known to them, they've 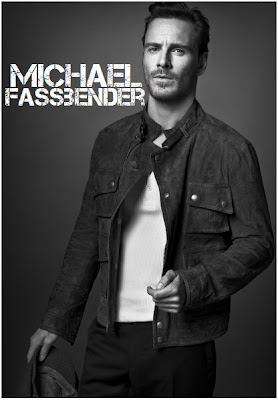 never given him a single nomination for his performances that brought him the utter admiration and total respect of critics and film experts around the world: he wasn't nominated this year for his haunting work in SHAME (he had great roles this year in JANE EYRE and A DANGEROUS METHOD too) just as he wasn't previous years even though his roles in FISH TANK and HUNGER brought him tones of other respected awards and the title of the owner of the most unique and most independent talent among the young actors. Shame on you Academy, shame on you!


THE SECOND ROUND
Now let us move to the second round (there will be one more) of our THE BEST STAR WHO'S NEVER WON AN OSCAR poll. Another seven extremely talented thespians are waiting 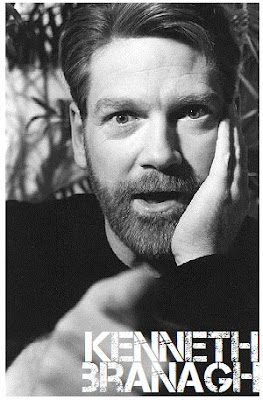